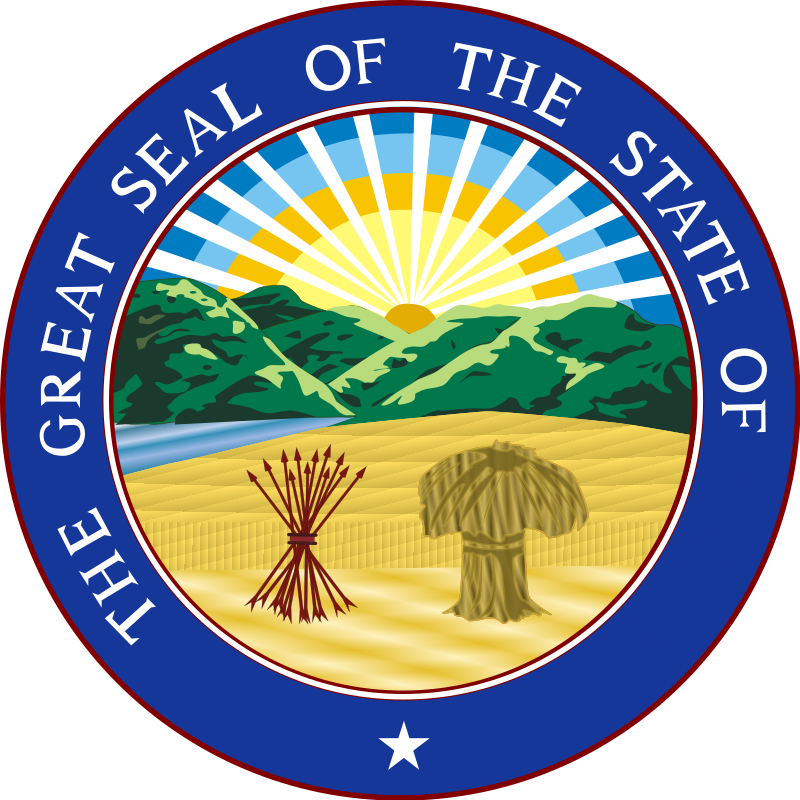 Well, they did it. The Ohio Senate passed its two-year $75-billion budget bill yesterday, which included an amendment that effectively bans the creation of municipal broadband networks without much in the way of public debate.

If the amendment contained in the Senate’s budget survives the budget process, it would make Ohio the first state in a decade to erect barriers to the establishment and expansion of municipal broadband networks.

The vote was along party lines, with 25 GOP State Senators voting in favor of the Senate budget bill and the chamber’s eight Democrats voting against it. With the House having passed its budget bill in April, now the two legislative bodies have until June 30 to negotiate the differences.

According to the Columbus Dispatch, the House and Senate budget bills agree on about 60 percent of what’s contained in the Senate spending proposal. Where the House and Senate disagree is on the size of a state income tax cut, school funding, access to subsidized childcare, and broadband.

When the Senate version of the state budget bill was unveiled earlier this week, it included an amendment that saddles community-owned projects with an array of conditions designed to prevent, stifle, and discourage political subdivisions from building and operating networks that meet the connectivity challenges of its residents. It also takes aim at existing projects which enhance the resiliency of regional communications, telehealth, and public safety operations.

Among the most pernicious consequences would be that it only allows for municipal broadband networks to be built in “unserved” areas of the state, defined as geographic regions where residents do not have access to “broadband service capable of speeds of at least 25 Mbps downstream and at least 3 Mbps upstream.”

But with about 94 percent of the state currently having access to wired broadband with speeds of 25/3 or faster according to admittedly dubious federal statistics, the amendment would effectively preclude new networks from being built in all but the most remote regions of the state, restricting municipal networks to serve only those households with no broadband service whatsoever. This limitation prohibits municipal investments from correcting obvious market failures.

The last-minute budget amendment also prohibits municipalities from offering broadband service outside of its municipal boundaries and requires any new proposed network to have a business plan that does not use local tax revenues to fund construction. Furthermore, the amendment would prevent municipalities from accessing federal funds just as the American Rescue Plan is pouring billions of dollars into state and local government coffers to invest in broadband infrastructure.

The law firm IceMiller released an analysis of the overarching consequences if this amendment makes it into the final budget, outlining the adverse consequences not only for cities, but schools, port authorities, and intergovernmental agreements. They suggest that not only would it discourage future investment, but also require many existing operations to cease altogether, to the detriment of Ohioans everywhere. They argue that:

If the Senate budget amendment is signed into law, it would put Ohio on the list of states that outright ban or erect barriers to municipal broadband networks. Currently, there are 17 states with such anti-competitive laws in place, though in the past year two states – Washington and Arkansas –  reversed legislation that had previously restricted public entities from building and operating municipal networks.

There May Still Be Hope

Also, as the Ohio Statehouse News Bureau reported, Senate President Matt Huffman (R-Lima) indicated before the budget vote that he “is not opposed to expanding broadband,” telling the Statehouse News Bureau, “I think people are anxious to spend money on something that everybody thinks is a good idea. I think it’s a bad idea to just start spending without a plan.”

Despite his ostensible support for expanding broadband access, he voted in favor of the Senate budget that included the anti-municipal network amendment that will decrease investment in needed networks.

But it should also be noted that when a new state law created a $20-million residential broadband expansion grant program last month, the sponsors of that bill – Reps. Rick Carfaga (R-Genoa Township) and Brian Stewart (R-Ashville) – released a statement in support of expanded broadband funding after the Senate removed it from the budget. The statement reads in part:

Lack of broadband access presently denies employment, education, healthcare, and commerce opportunities to at least one million Ohioans, and the broadband expansion grants proposed by the House and Governor’s Office are designed to free up hundreds of millions in private investment to aggressively combat these disparities.  Based on the numerous public and private statements of our colleagues in the Senate, I know that there is a strong desire on their end to bring this life-changing infrastructure to those currently deprived.  Given today’s Senate announcement to remove these funds in totality, I look forward to hearing how they intend to accomplish House Bill 2’s vision of facilitating the expansion of high-speed [I]nternet to unserved households across Ohio.

Read our earlier coverage of the amendment here.

Read our new fact sheet [pdf] on all the ways Ohio's community networks have brought value to the state.