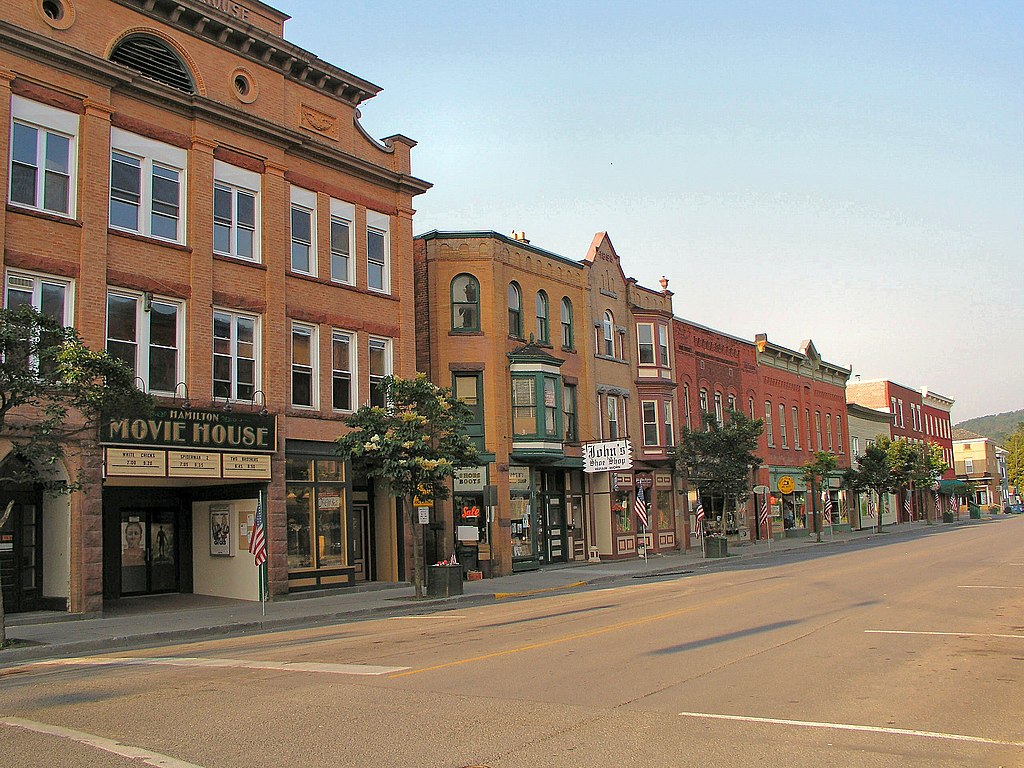 Situated in rural Central New York,  Madison County (pop. 71,000) was named in honor of America’s fourth President, James Madison. With $10.1 million in ReConnect funds county leaders are focused on the future and how to ensure the region does not get left in the dust by missing out on an essential economic development ingredient: high-speed Internet connectivity.

How American Rescue Plan Broadband Funds Stack Up in the States

With American Rescue Plan funds flowing into state government coffers, about a third of the nation’s 50 states have announced what portion of their Rescue Plan dollars are being devoted to expanding access to high-speed Internet connectivity. As of this writing, 17 states have earmarked a portion of their Rescue Plan money (totaling about $7.6 billion) to address the digital divide within their borders. The states with plans that favor publicly-owned local Internet choice include: Arkansas, California, Maine, Maryland, Vermont, and Washington. Here's our breakdown.

North Louisiana has more premises unserved with high-speed Internet access than any other region of the state. In an effort to bring reliable Internet access to its members who have gone without service, directors of the Northeast Louisiana Power Cooperative recently voted 5-2 to pursue a $54 million fiber-to-the-home buildout across the seven rural parishes the cooperative serves through its wholly-owned subsidiary, Volt Broadband LLC.

With support from the Internet Society, the Institute for Local Self-Reliance has produced a video series to help tribes meet the requirements set by the FCC in getting their 2.5GHz networks up and running. Featuring participants from this summer's inaugural Tribal Wireless Bootcamp, the series offers an introduction to key terms before walking viewers through the necessary steps from inception to connecting end users to a new network.

Join Us Live on Monday, October 25th at 5pm ET to Talk Grassroots Networking - Episode 23 of the Connect This! Show

Join Us Live Thursday at 5pm ET for Episode 22 of Connect This! Show: Longmont, Colorado and Clarksville, Tennessee