Submit Your Broadband Bill and Join Us in the Fight for More Affordable, Transparent Prices 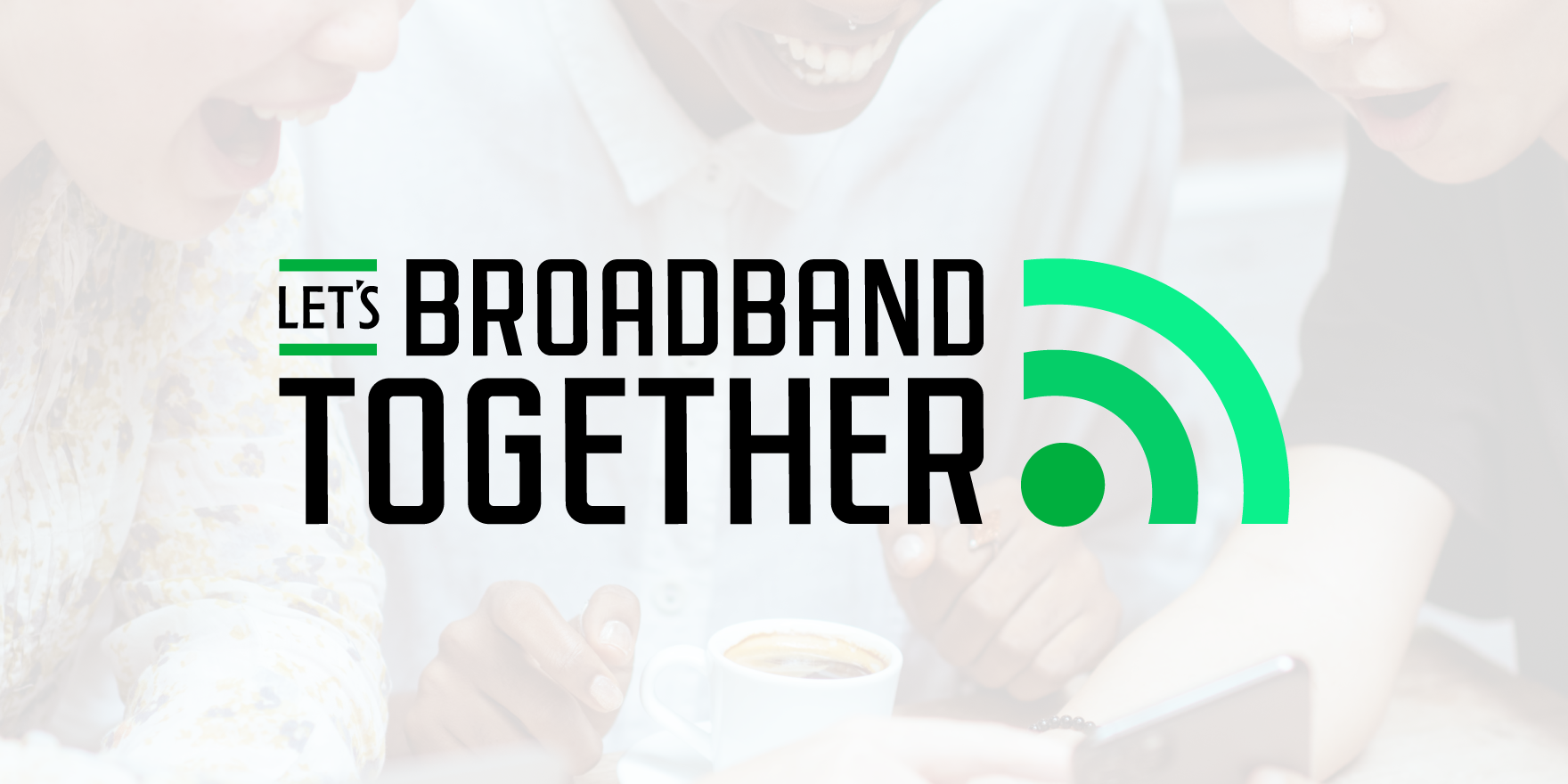 Internet access in the United States is among the most expensive in the world, both in terms of absolute prices and in cost-per-megabit. Millions of families around the country can't afford to get online, making them even more disconnected from social services, family, and friends, more economically vulnerable, increasingly bearing the burden of the homework gap, and less healthy.

All of this is a direct result of the broken broadband marketplace, dominated by just a few monopoly providers regularly raising prices to extract wealth from communities. It's also the result of an FCC which has consistently refused to mandate the submission of pricing data from Internet Service Providers (ISPs), or collect it from users themselves. Instead of investing in infrastructure upgrades or innovating, huge providers like Charter Spectrum, AT&T, Comcast, and Suddenlink have sunk time and energy into making our broadband bills harder to interpret, all while raising prices, changing plan terms, and playing around with data caps to pad their profits.

Let's change that, together.

The Institute for Local Self-Reliance is joining with Consumer Reports to collect bills from 30,000 households across diverse geographic and demographic backgrounds in an initiative called Let's Broadband Together.

Let's Broadband Together is asking individuals to take a 7-minute survey and submit a PDF of their broadband bill. The effort will contribute to a valuable dataset which will inform future analysis and support efforts to secure federal legislation or regulation to address these problems.

Consumer Reports will not be keeping any personally identifying information, files will be encrypted, and the repository deleted when the project is complete.

ILSR joins more than 50 organization in the effort, including Public Knowledge, the Open Technology Institute, the Benton Institute for Broadband and Society, the National Digital Inclusion Alliance, Rural Assembly, Amerind, the American Library Association, and many more. Read more about the effort at Consumer Reports, and coverage at The Verge or the Times-Picayune and The Advocate.

If you want to help but do not want to create a Consumer Reports account, find a mailing address to which you can send a photocopy of your bill under the "Broadband Together: Questions About Our Research" FAQ at this link.

We need visibility into the pricing of broadband services in order to make sure everyone has fast, affordable, and reliable Internet access. ILSR is excited about this effort to bring transparency to the broken market of broadband access

Submit your bill and fill out the survey here.