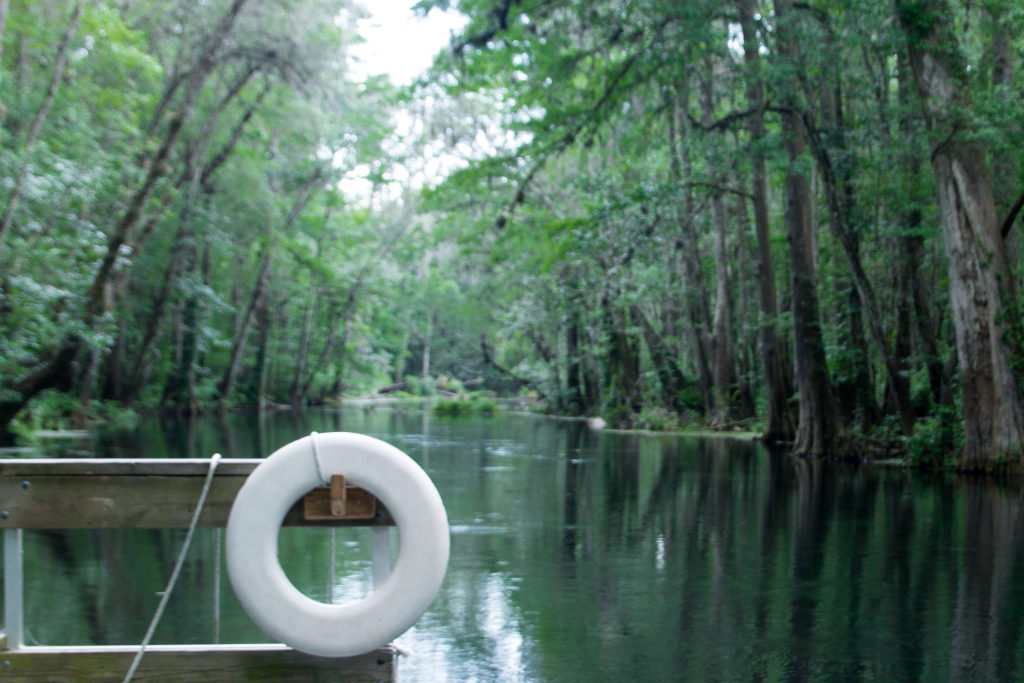 Gainesville City Commissioners dealt a severe – if not fatal – blow to the expansion of municipal broadband in the Florida city where Gatorade was invented. Last week, five of the city’s seven commissioners voted to reject a proposal to spend $10 million of its American Rescue Plan funds to build a fiber-to-the-home (FTTH) pilot project.

As we reported here and here, city officials had been leaning in the direction of using $10 million of its $32 million in federal rescue plan funds to extend the city utility’s existing fiber network to bring high-speed Internet access to about 5,000 households caught on the wrong side of the digital divide.

Gainesville Regional Utility (GRU) has already deployed over 600 miles of fiber throughout the city, and for the past two decades, its subsidiary GATOR NET has been offering symmetrical gig-speed service to a limited number of area businesses, apartment buildings, government agencies, and community anchor institutions.

In 2017, the citizen-led group Connected Gainesville began a public campaign with the hopes of persuading city officials to bring FTTH service citywide in a market dominated by Cox Communications, the incumbent monopoly cable provider serving this city’s approximately 141,000 residents, 56,000 of whom attend the University of Florida.

Death-knell for Municipal Broadband in Gainesville?

But now that city commissioners opted not to take advantage of this once-in-a-lifetime infusion of federal funds for broadband, Connected Gainesville founder Bryan Eastman sees last week’s vote as a death-knell for expanding municipal broadband in the city, he told ILSR when we spoke to him this week.

If we are risk averse with free federal money we will not likely look for grant funding opportunities. If we can’t do it now I don’t see how we move forward at this point.

Despite years of study with a market analysis [pdf] that found the city would break even with a 25 percent take-rate or make $9.8 million over 20 years with a 45 percent take rate, city commissioners ultimately balked at the proposal and instead opted to spend the $10 million that had been previously earmarked for initial network construction on an ill-defined plan for affordable housing.

Not Either/Or but Both/And

As reported by The Gainesville Sun, the two city commissioners who voted in favor of moving forward with the project, both of whom served on the city’s broadband subcommittee, commissioners Adrian Hayes-Santos and David Arreola, tried to make their case by noting how investing in expanded broadband access and addressing affordable housing needs complimented one another and was not an either/or proposition.

At the meeting before the vote, Hayes-Santos noted that “people decide where to live based on the quality of the Internet. We talk about lowering GRU bills and reducing taxes. This does this more than anything else we can do (to lower people's costs).”

Eastman went on to note that previous studies had shown that a municipal network offering lower prices than the dominant incumbent provider would save the average family about $400 a year in perpetuity. “Affordable utilities are a part of affordable housing,” he said.

And while the discussion at the meeting didn’t center around it, lurking in the background was an aggressive lobbying campaign Cox Communications undertook behind the scenes to discourage city leaders.

“The incumbents were throwing around the threat of lawsuits,” Eastman said, adding that the anti-municipal broadband campaign aimed at swaying public opinion also trotted out the usual Big Telecom talking points of how municipal broadband is a “financial boondoggle” and was a “failure,” despite the hundreds of examples of successful municipal broadband operations across the country.

Ultimately, the scare tactics, along with reticence among some GRU officials concerned about the utilities overall finances was enough to defeat the popular push for expanding municipal broadband in the city.

“It became clear that people were wobbly on it, even though almost all of our commissioners ran on being in favor of broadband. People were worried about the risk, despite the numbers saying otherwise,” Eastman said.

The anti-municipal broadband campaign in Gainesville we are seeing pop up in states and communities across the country, as the Big Telecom lobby is leading an organized and well-funded effort to protect their regional monopolies from competition, most especially from municipalities proposing to build fiber networks which offer more reliable and less expensive connectivity than the older, often degraded networks residents and businesses have been force to make due with over the years.

Perhaps, Gainesville will come to see what is unfolding in Ocala, just south of Gainesville or in Fort Pierce – two Florida communities that are moving forward with municipal broadband projects.

“There is some hope we see in Ocala,” Eastman said. “There they are rolling it out in a very targeted way. That’s a model we have been trying to pressure GRU to look at but we need champions on staff to move the needle.”