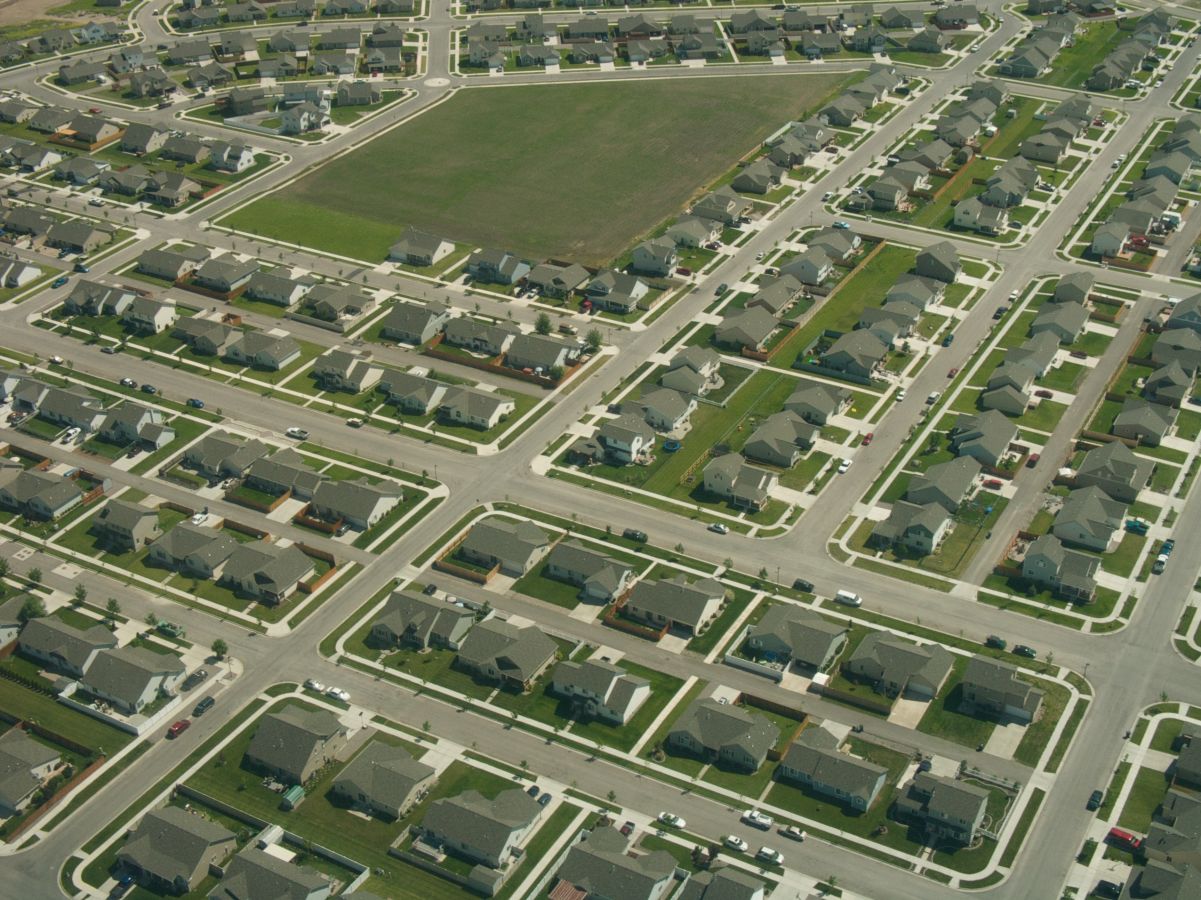 Although disappointing for advocates of local Internet choice weary of monopoly providers working to stifle competition, what we are seeing coming out of Montana’s state broadband grant program, Connect MT, shouldn’t be all that surprising.

Last week we learned that the state’s Department of Administration had recommended that nearly half of the Connect MT funding – $126 million – be awarded to Charter Communications, which has been aggressively lobbying Montana legislators (and funding campaigns in opposition to community broadband proposals in other states).

It did not go unnoticed by Montana Free Press deputy editor Eric Dietrich who recently reported that the recommended award to Charter “has plowed into rocky ground as (the state) considers a list of recommended projects this month.”

‘Not Perfect by Any Means’

The story raises questions about the state’s ranking system for proposed projects and notes that the lion’s share of grant money being recommended for Charter “has drawn the ire of smaller, Montana-based companies that want more support for their own networks.”

In hearings this month, Department of Administration Director Misty Ann Giles, the committee’s vice-chair, described the $258 million program as a learning experience for the state government, which hasn’t previously managed a large broadband program. The scoring system the department used to rank applications, she said at an Aug. 2 meeting, ‘is not perfect by any means.’

‘This is a first-in-kind program for the state of Montana, so there’s definitely some lessons learned,’ Giles said.

Giles and committee chair Sen. Jason Ellsworth, R-Hamilton, have also said the state will have the chance to fine-tune its awards process and fund additional projects as it works through additional federal broadband money it expects to receive through the Infrastructure Investment and Jobs Act.

After passage of the American Rescue Plan Act, the Republican-controlled Montana Legislature established advisory committees to make recommendations to the governor about how the state’s Rescue Plan funds should be spent on infrastructure, including broadband.

Whether that is being done in a way that puts the thumb on the scale in favor of the monopoly incumbents was enough to convince the state’s broadband commission to postpone its Aug. 8 vote on the list of recommended projects “when representatives from smaller Internet service providers raised concerns, including arguments that the scoring system rewarded proposals that cherry-picked profitable areas over those that sought to provide wider access around small towns.”

In response, state lawmakers have said they would consider tweaking the ranking system. More from the Montana Free Press:

Rep. Katie Sullivan, D-Missoula, said this week that she’d like to see the Department of Administration come back to the committee with suggestions for how to ensure more grant funds get into hard-to-reach rural stretches of Montana…

Committee members have publicly discussed amending the initial ranking to cap the amount that could go to a single company, in effect limiting how much funding would go to Charter. That would free up some money to fund non-Charter projects that haven’t made the cut, including unfunded projects proposed in eastern Montana.

Rep. Ed Buttrey, R-Great Falls, has suggested capping awards to a single company at 35% of the overall funding pool, and made a motion to that effect that was endorsed by the committee with a unanimous vote at the Aug. 2 meeting. That threshold would limit Charter projects to roughly $90 million in support. Ellsworth and Giles, however, signaled Aug. 8 that they may be interested in revisiting that number.

While Charter COO Chris Winfrey, on an Earnings Call with investors in January, said Charter no longer engages in “cherry picking where we think it’s most attractive demographically” (though admitting “that’s how we think about the marketplace in the past”), that practice among the telecom giants has long been a concern for those who follow this closely.

Dietrich’s reporting goes on to articulate why cherry-picking can be so attractive to the bottom-line barons of Big Telecom:

It is generally more profitable to run fiber-optic lines in densely populated areas. Conversely, rural areas where homes are spaced farther apart are more difficult to serve without losing money, since providers have to run longer lengths of cable to reach each paying customer.

Several small providers told the committee their business plans rely on being able to bundle less profitable rural areas with urban cores — and that they worry rural customers could be cut off from wired broadband service long-term if the commission approves projects that serve denser areas alone.

As an example, Neil Schlenker, owner of TCT and Gallatin Wireless, told the Montana Free Press, that “some applications, very strategically, took the nice neighborhoods but left the homes that were just a little way out of those nice neighborhoods.”

Geoff Feiss, General Manager of the Montana Telecommunications Association, which represents the state’s small ISPs, added that the state’s current application ranking system favors “high-density, low-cost areas that are commercially viable at the expense of rural high-cost areas, when the law prioritizes high-cost, frontier, unserved and underserved in that order.”

A Look at the Reality?

Although Charter lobbyists spent twice as much lobbying state legislators than did the Montana Telecommunications Association, advisory committee chair state Sen. Jason Ellsworth, R-Hamilton, brushed off the idea that Charter had any undue influence.

“Lobbying doesn’t play any factor in our decision-making process,” Ellsworth told the Free Press. “I look at the reality. I don’t look at the company. I look at what the project is and what it’s going to accomplish.”

We will not belabor just how much it strains credulity to imply that lobbying makes little, if any, difference to Montana lawmakers, we would suggest that Sen. Ellsworth and his fellow advisory committee members “look at the reality” of Charter’s anti-competitive track record with a broader lens and at least consider the company’s well-documented opposition to local Internet choice elsewhere as we have covered here, here, here, and here.

And while shoveling millions of dollars to cherry-picking monopiles may seem like nitpicking to some, it actually goes to the heart of whether states will make smart investments or blow a once-in-a-generation federal investment to stand up state broadband programs and bring ubiquitous, affordable high-speed Internet service to both rural and urban areas.

If states do allow the national incumbent providers to gobble up the largest grant awards and those projects target only the most profitable communities and neighborhoods it will mean numerous households will be left behind. Such a patch-work approach that leaves the scraps for the smaller providers can make it extremely difficult, if not impossible, to make a business case for reaching those left in islands of unserved and underserved locations.

These are not hypothetical concerns. There’s ample evidence that households can be left waiting for the monopoly provider to extend service lines, which almost never happens because it doesn’t serve the company’s bottom-line. And then months or years later, stories start to pop up about the incumbent asking potential subscribers to pay $10,000 or more to extend the line just a half-mile down the road.

Granted, it’s not easy to stand up a new state broadband office and get this right, and we expect many states to struggle. However, just handing hundreds of millions to monopoly ISPs is the easy way out and will only perpetuate the problem.