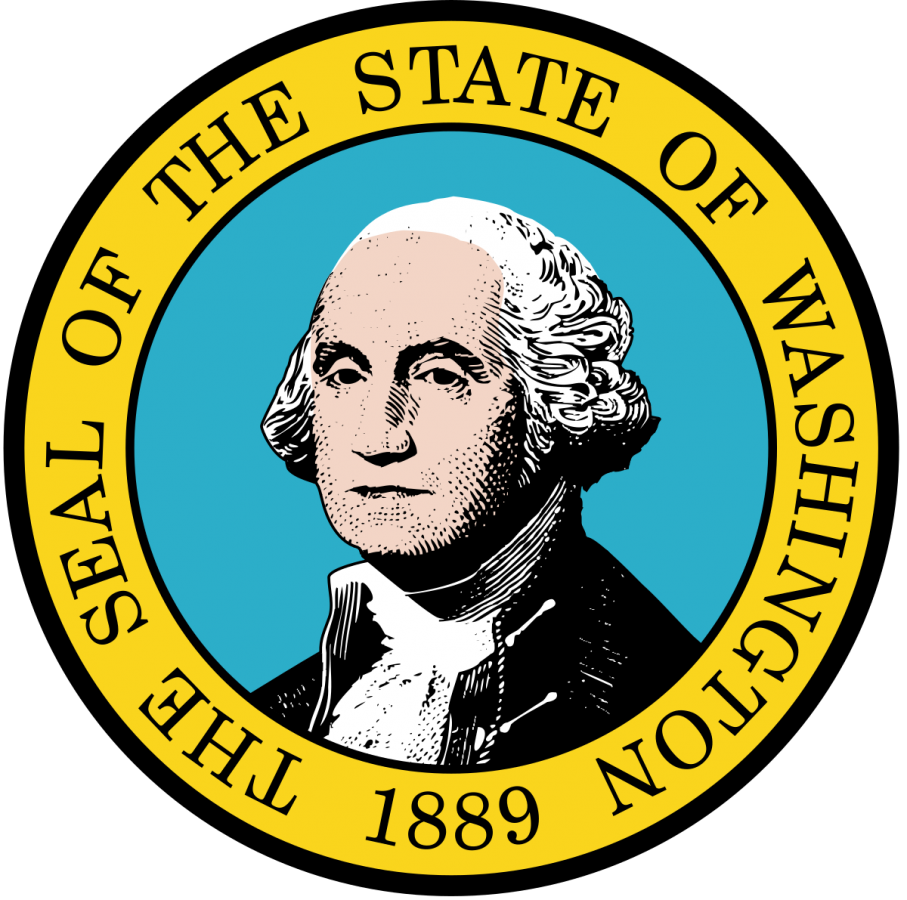 Though voting was highly conflicted and debates lasted late into Sunday night, H.B. 1336, an act granting public entities unrestricted authority to provide telecommunications and Internet services to end-users, scraped through the Washington State Senate by a vote of 27-22 on April 11.

If State Governor Jay Islee signs H.B. 1336, Washington will have removed its barriers to municipal networks, leaving just 17 states with deliberate barriers to local Internet choice. “We’re fired up around here,” said the bill’s sponsor, Rep. Drew Hansen, D-23, in an interview. “What a huge deal this is. It undoes 20 years of bad state policies which restricted local governments from offering broadband.”

Hansen’s bill would give this authority to the public entities currently restricted by statute from offering retail services. This includes Public Utility Districts (PUDs) and district ports, as well as, towns, second-class cities (defined as those with populations of 1500 or more which have not adopted a city charter) and counties currently not operating under Washington’s Optional Municipal Code.

Hansen said this about the development:

Washington broadband activists are rallying behind H.B. 1336, as the bill is sure to introduce innovative, community-based Internet access solutions across a state whose rural inhabitants largely have one cable provider to turn to for Internet access (Comcast).

The passage of Hansen’s legislation is extremely timely. Without retail authority, these public entities are less competitive for federal funding for broadband initiatives at a time when billions of federal dollars for critical infrastructure are on the way to counties, metropolitan cities, and municipalities. If H.B. 1336 is not signed into law, the local entities recognized in the bill will be restricted in how much of the newly available money can be invested in better Internet networks.

H.B. 1336 would also increase opportunities for Washington’s PUDs and ports to collaborate to expand their reach. PUDs and ports can currently build broadband networks, but are prohibited from offering direct retail services to residents. If H.B. 1336 is signed into law, PUDs and ports would be able to offer telecommunications services on a retail or wholesale basis within or outside of their district by joining forces with another PUD, a political subdivision authorized by the state to provide retail services, or a Tribal government.

The only thing standing in the way of H.B. 1336 is S.B. 5383, a bill sponsored by Sen. Lisa Wellman, D-41, which passed the State House by a vote of 62-36 Sunday evening. Unlike H.B. 1336, this bill would do much less to eliminate barriers to municipal broadband solutions.

S.B. 5383 originally included a preemption clause that gave private Internet Service Providers (ISPs) the power to veto proposed public projects in areas they plan to expand service within the six months. The clause was later amended to remove the veto authority, but in its place a new provision favoring incumbent ISPs was added. The added amendment prohibits PUDs and ports from providing retail Internet services in areas where an existing provider offers service at a minimum speed threshold of 100/20 Megabits per second (Mbps), meaning any region served by a cable provider is unlikely to become serviceable by a PUD or port. It is not clear what measurements would be used to decide whether 100/20 is available in a given area.

The two competing bills have been sent to the State Governor and it is expected one will be vetoed. We will continue to track H.B. 1336 and S.B. 5383, to see which will come out on top.