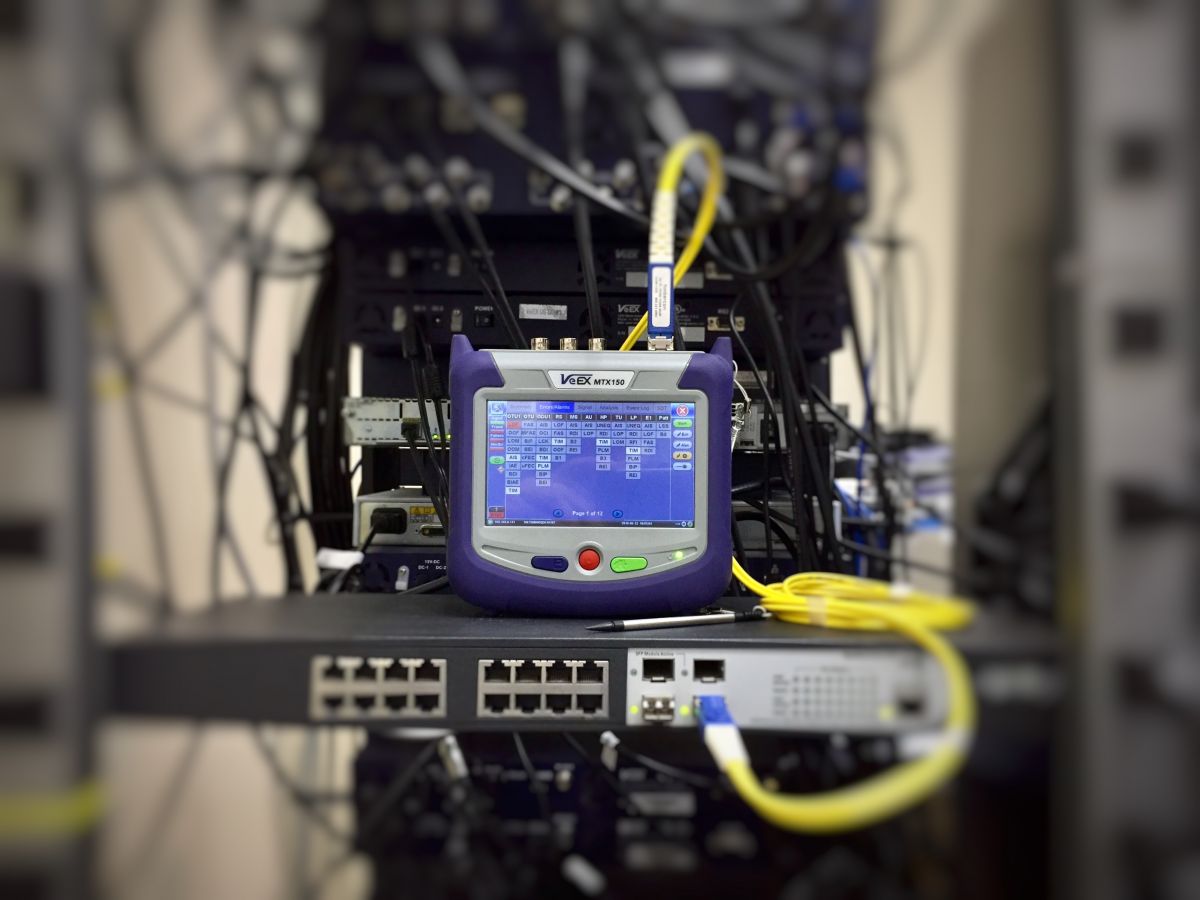 The latest list proves it. Of the ten-fastest ISPs in the country, all of them feature operators that either are cities themselves or use city-owned fiber or conduit to deliver service across whole or parts of their footprint.

City-run networks making the list again this year include Longmont, Colorado (third); Chattanooga, Tennessee (sixth); and Cedar Falls, Iowa (seventh). Cedar Falls topped the list last year, but all three networks are regulars over the last three analyses done by the outlet. Broken down regionally, they are also joined by other municipal networks around the country, including FairlawnGig in Ohio and LUS Fiber in Louisiana.

Monopoly providers have often trotted out the claim that modern network infrastructure is too complicated and costly for local communities to build and operate successfully. It’s an argument that doesn’t stand up to scrutiny, and even less so given that not only do modestly sized cities beat out the national ISPs for pure speed, they do it twice as fast, lapping the competition.

PCMag has long split its final analysis into two primary categories: the fastest major ISPs (those with at least a million subscribers) and the fastest among all ISPs, regardless of size.

In the third, sixth, and seventh spots among all ISPs are: Longmont, Colorado’s Nextlight (289 Mbps), Chattanooga, Tennessee’s EPB Fiber (233 Mbps) and Cedar Falls, Iowa’s CFU (213 Mbps). Their counterparts in the matching spots on the Major ISPs list are Sparklight (124 Mbps), AT&T Fiber (115 Mbps) and Wave Broadband (107.2 Mbps). Not one of the “major ISPs” – not even 1st place Verizon FiOS - cracked 175 Mbps on the download side, while every single municipal network on the list comes in at 210 Mbps or higher.

The report offers a welcome piece of analysis which underlines the above and emphasizes the importance of public dollars invested in broadband infrastructure:

[T]he bigger the company (and the fewer competitors it has), the less likely it is to keep speed increases coming. (Yet it'll probably keep those price increases coming!) That's why we always recommend that you consider smaller ISPs, if you have the option - in particular, those doing fiber-optic installs.

The advice above and the results this year drive home the reality that municipal networks bring long-lived value to their communities. Cedar Falls has been operating its network for 20 years, EPB for ten years, and Longmont for the past five years. Far from being flashes in the pan, these self-sustaining endeavors (along with their fellow networks around the country) will continue to do so for decades to come. Even when they decide not to operate networks themselves, the PCMag analysis shows that the fiber and conduit cities install supports small and medium private ISPs that similarly beat out the monopoly providers, helping the investment by those communities bring dividends years down the road.

PCMag’s state-by-state comparison offers aggregate scores which show not only the power of municipal networks, but electric cooperatives too. North Dakota – which is blanketed by cooperatives which have been building and operating fiber networks for decades, is among the fastest in the nation despite its comparatively small and rural population.

The 2021 list includes a few notable additions over years past. Fixed wireless provider MonkeyBrains (out of San Francisco) earns an impressive eighth place, and is the first to do so. Listen to Presto Rhea and Mason Carooll from the ISP talk with Chris in 2017 about their efforts in the city on Episode 264 of the Community Broadband Bits podcast, then read our 2019 report on how the ISP forged a partnership to bring gigabit service to public housing residents.

Satellite providers also earn a section, largely based on the arrival of the Starlink beta.

Finally, this year the outlet ranks the US in 17th in speed compared to the rest of the world.

As in previous years, there are two components to the outlet’s testing methodology which, if changed, would likely see even more community owned networks dominating the results The first is that the PCMag list still privileges download speed at 80 percent of the raw score and upload speeds at just 20 percent, despite the increasing importance of upload speeds made obvious by the buffering Zoom calls we have all experienced over the last year and a half. It’s a sure bet that if they were weighted equally, even more municipally run networks would place on the list and the distance between their scores and the national ISPs would be greater, as most municipal networks offer symmetrical speeds.

The second is that the minimum threshold to be considered for PCMag’s rankings is set at 100 tests. Given the small size of most municipal networks, and absent a subscriber outreach campaign, this guideline serves as a de facto barrier for entry.

Internet Service Is About More Than Just Speed

There are two final and interrelated points to make. This is the first year that PCMag explicitly notes that monopoly service remains a dominant characteristic of the broadband landscape in the United States:

BroadbandNow claims there are, as of this writing, 2,775 [ISPs] offering broadband. That's still a lot. Yet there's so little competition to be had. Chances are if you have an ISP that's a major player—with, say, millions of customers and a multi-state reach—it has already squeezed out the rest, or at least tried. If you've got decent broadband from a small ISP, they're probably filling a much-needed niche in your area. If you get to pick and choose between multiple ISPs, you're one of the few lucky ones.

Though PCMag does not go so far as to connect the dots, we're happy to. As the outlet admits, this test is solely about speed, and in naming national and regional winners, it doesn't take into account other factors. There are a host of other considerations in judging the quality, usefulness, and value of the networks around us (most of which flow from who owns and operates it). This includes, but is not limited to, affordability, transparency, reliability, underlying technology, oversubscription rates and congestion, customer service, reinvestment, and digital inclusion.

While stringing fiber optic cables and pushing data is a prerequisite of broadband service, as with any basic infrastructure (electricity, water, sewer, roads, schools) there's a whole lot more to the picture - despite what the monopoly ISPs would have us believe. City-owned networks like EPB in Chattanooga and Greenlight in Wilson, North Carolina have demonstrated a commitment to all the people in the communities they serve, meeting users where they are and making sure that the networks they've built will lead to more resilient communities for decades to come.