In Our View: Slightly Better FCC Maps on Horizon, Maybe 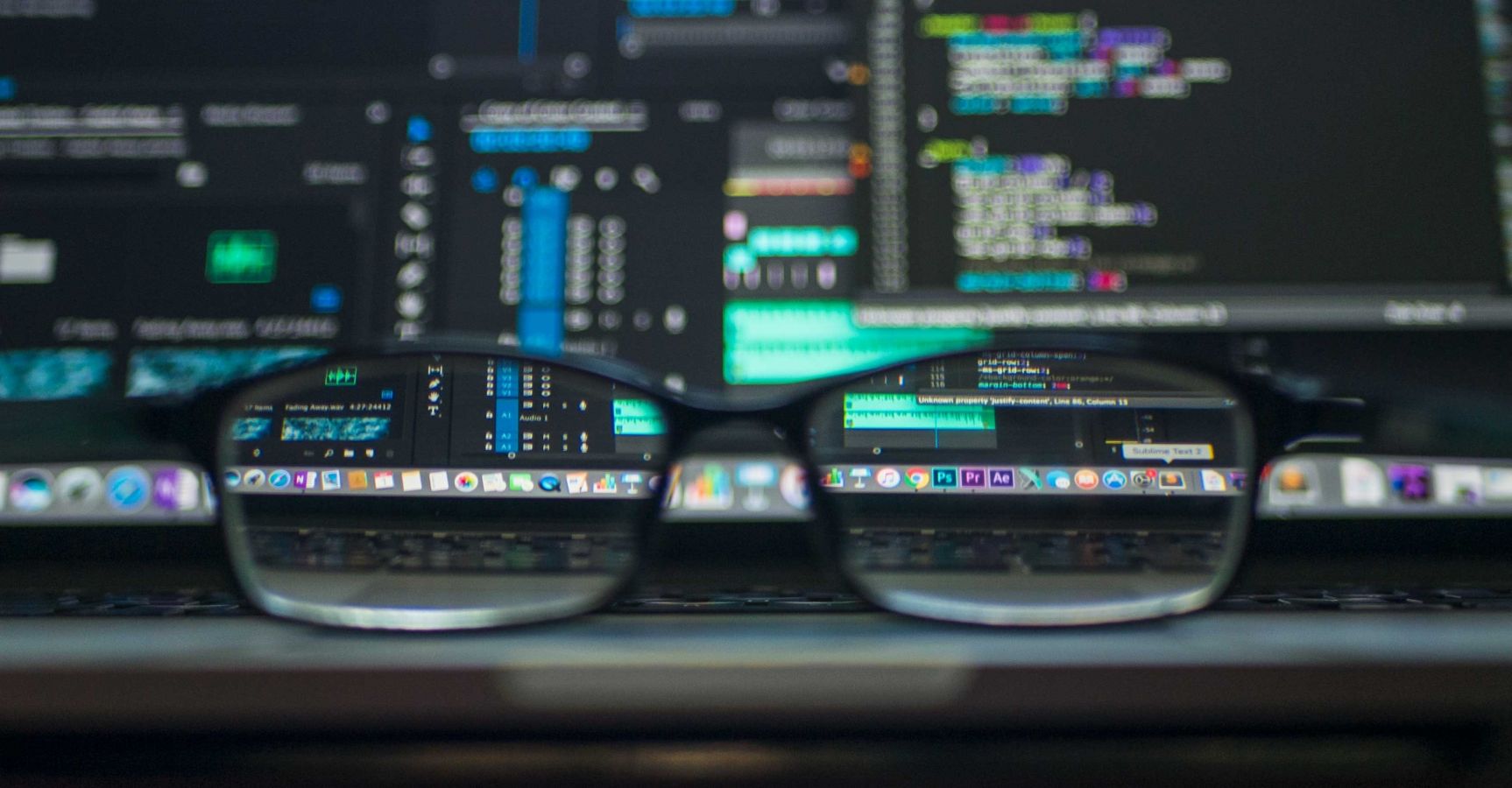 Welcome to another installment of In Our View, where from time to time, we use this space to share our thoughts on recent events playing out across the digital landscape and take the opportunity to draw attention to important but neglected broadband-related issues.

As its ongoing work to revamp the agency’s notoriously inaccurate broadband coverage maps continues, the Federal Communications Commission (FCC) announced last week the opening of a window for states, local and Tribal governments, service providers, and other entities to challenge the service data submitted by providers over the summer.

At the end of June, as FCC chairwoman Jessica Ronsenworcel noted, the FCC “opened the first ever window to collect information from broadband providers in every state and territory about precisely where they provide broadband services.”

The key word here is “precisely” because the truth is: no one really knows precisely where broadband is, or is not, available. And with tens of billions of dollars in federal funding being spent to deploy high-speed Internet infrastructure, accurate mapping data is essential for targeting where those funds would be best allocated in each state and U.S. territory.

Historically, the FCC relied on self-reported submissions of Internet service providers (ISPs) for information on which locations they serve and what speeds are available at those addresses. However, in practice, that meant the FCC maps could declare an entire census block to be “served” by a broadband provider if that provider claimed the ability to serve just one home in the entire block; thereby overcounting how many households have access to broadband.

The Broadband DATA Act was passed to fix that glaring problem by requiring the FCC to use a more refined methodology to verify if the data submitted by ISPs is accurate.

To that end, the FCC will now rely on something called the Broadband Serviceable Location Fabric (BSLF), which will combine a variety of data sets (such as satellite imagery, building footprints, address databases, land and local tax records among others) and overlay that with information submitted by ISPs. It’s a significant improvement because, as Rosenworcel pointed out in her announcement last week, “our old broadband maps, in contrast, lacked any of this location-specific information.”

FCC Webinar to Explain the Fabric and Challenge Process

Now that service providers have submitted (or were supposed to submit) their most recent data on exactly where they claim to offer broadband service, the FCC announced, starting on September 12, states, local and Tribal governments, service providers, and other entities can submit bulk challenges to the data currently in the Broadband Data Collection (BDC) system.

Tomorrow, September 7 at 2 pm ET, the FCC will host a webinar to assist state, local and Tribal governments, service providers, and other entities “who intend to submit bulk challenges, or proposed corrections, to the location data in the Fabric.”

The virtual event will be streamed here and on the Commission’s YouTube page here. The webinar will provide an overview of how the fabric works and walk participants through the challenge submission process.

Once the challenge process is complete, the goal is for the FCC to release the first draft of its new map by November. That will be followed by a process to allow the public and other stakeholders to make further challenges.

In announcing the opening of the challenge process, Rosenworcel went on to note:

Looking ahead, there’s one more important thing to note about the new maps. When the first draft is released, it will provide a far more accurate picture of broadband availability in the United States than our old maps ever did. That’s worth celebrating. But our work will in no way be done. That’s because these maps are iterative. They are designed to be updated, refined, and improved over time.

Broadband providers are constantly updating and expanding their networks. We have set up a process to make sure our maps will reflect these changes and yield more precise data over time. We have also built a process in which state, local and Tribal governments, other third parties and, perhaps most importantly, consumers, will be able to give us feedback on the maps and help us continually improve and refine the data we receive from providers. All of this will require persistent effort—from the agency, providers, and other stakeholders. The Commission is committed to doing this hard work and keeping the public informed of our efforts every step of the way.

As the FCC process moves forward, still there are observers skeptical the new map will be significantly better than previous iterations.

Jonathan Chambers – a partner at Conexon which has been building fiber networks in rural America since its founding five years ago – thinks the data submitted by providers will once again be wildly inaccurate, particularly in rural areas.

And it’s not just location data that may be inaccurate. Some are concerned that the FCC will not accept speed-test data in the filing of challenges. Dustin Loup, program manager for the National Broadband Mapping Coalition, informed us here at ILSR that during a call with the FCC's Broadband Data Task Force, officials said that speed test data will NOT be allowed in filing challenges to the Fixed Availability Data in the BDC Program and that the BDC will measure broadband availability only, not network performance, affordability or adoption.

Another cause for concern is the struggles that smaller ISPs without the resources and staff of the major national providers have had in meeting the reporting deadline.

And her assessment of the data that had been submitted by providers in the weeks before the September 1 deadline was that the data did not look promising.

"It's pretty flawed," Bloomfield said. “They're looking at this stuff being like, 'The data is so wrong that I don't know what to do with it.'"

Speaking for ILSR, we have deep concerns about the mapping process. Many Native Alaskan communities are apparently not represented on the maps – which have been built in secret without the chance for review by nonprofit organizations like ours. The contract between the FCC and Costquest is itself not public. Outreach to Tribal ISPs has been utterly ineffective, which may harm their abilities to compete for BEAD grants moving forward.

In short, the FCC may be creating better maps – but it is not inspiring any more confidence in its capacity to resolve the nation’s Internet access challenges.