When a community invests in a municipal broadband network, it often does so because it hopes to reap economic benefits from the network. Many people and organizations have explored the positive relationship between municipal Internet networks and economic development, including a White House report published in January 2015. Municipal networks create jobs by ensuring businesses have fast, affordable, and reliable Internet access; the old DSL and cable networks just don't cut it. These networks improve the productivity of existing businesses and attract new businesses to communities, allow individuals to work from home more effectively, support advanced healthcare and security systems, strengthen local housing markets, and represent long term social investments in the form of better-connected schools and libraries. They also create millions of dollars in savings that can be reinvested into local economies.

"Upgrading to higher speed broadband lets consumers use the Internet in new ways, increases the productivity of American individuals and businesses, and drives innovation throughout the digital ecosystem." - Executive Office of President Obama

When municipalities choose to deploy fiber networks, they introduce Internet services into the community that are not only significantly faster than DSL and cable, but more reliable. With more reliable fiber connections, businesses and individuals are far less likely to experience temporary blackouts that can halt productivity in vexing and expensive ways. And because these networks are locally-owned and operated, business owners do not have to spend hours on the phone with an absentee Internet Service Provider like AT&T in the (albeit unlikely) event of a problem.

We at the Institute for Local Self-Reliance have catalogued numerous examples of economic development achievements that have occurred as a result of local governments deploying a municipal broadband network. Below, you can find a wide range of articles, studies, anecdotes, and other resources that speak to the economic successes enabled by municipal networks, organized by topic:

Look no further than Morristown, Tennessee, for an example of job creation thanks to municipal fiber. The city took advantage of its local electrical utility, Morristown Utility Systems, to provide gigabit speeds, and businesses jumped at the opportunity. In 2013, Oddello Industries, a furniture manufacturer, brought 228 jobs to the community after investing in a $4.4 million site expansion in Morristown. More recently, a call center looking to relocate to the city was wowed by the municipal utility’s offer to install fiber for free because the city valued the future economic benefits the call center would bring to Morristown over the cost of the fiber installation.

The city of Mount Vernon, Washington has two things in common with our country’s first president, but unlike George, it boasts an impressive municipal broadband network that has attracted high-tech businesses. For example, a digital legal firm, Blank Law, relocated from Seattle to Mount Vernon in order to take advantage of faster speeds offered by the city’s municipal broadband network. While high-speed Internet was not the only reason Blank Law cited for choosing Mount Vernon over other towns (other reasons include quality of life and free parking), it played a significant role. Fiber is rarely the sole reason for a relocation, but it can often be a deciding factor.

"It's almost a feeling of disbelief when we tell companies today we can provide a gig to your business and to your house...These companies want to go where they can see the gig service." - Marshall Ramsey, President of the Morristown, Tennessee Chamber of Commerce

The small Minnesota town of Windom nearly entered crisis mode when Fortune Trucking, a local company that employed 47 people in a town of 4,600, announced that slow Internet speeds might force it to leave town. Although the company’s headquarters were located a mile outside of the Windom’s jurisdiction, community members successfully lobbied to bring municipal fiber to Fortune, saving those jobs and stabilizing the local economy.

"Municipal broadband can be a powerful lever against the digital divide that condemns people to the isolation and reduced economic opportunities experienced by many of our low-income, disabled, and people of color community members" - Kshama Sawant, Seattle City Councilmember 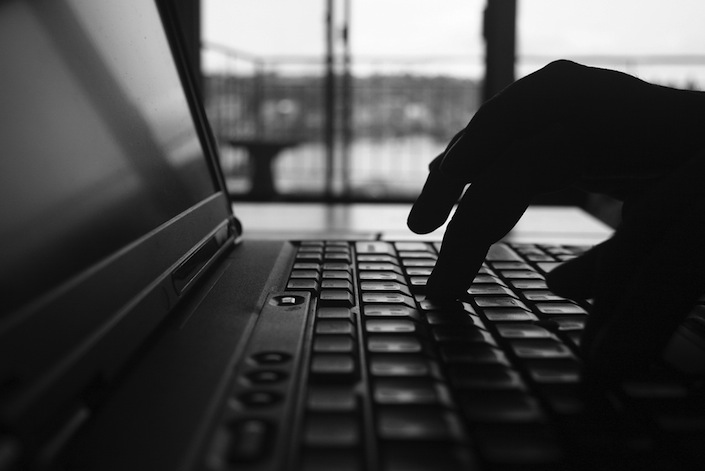 "We are embarking on new initiatives with our local school district and regional colleges and universities to leverage broadband and to facilitate discussion between schools and the business community to strengthen, retain and attract quality workforce" - Dana McDaniel, Deputy City Manager of Dublin, Ohio

"...in the 21st century, in this age of innovation and technology, so much of the prosperity that we're striving for, so many of the jobs we want to create, depend on our digital economy" - President Barack Obama, Speech at Cedar Falls Utilities 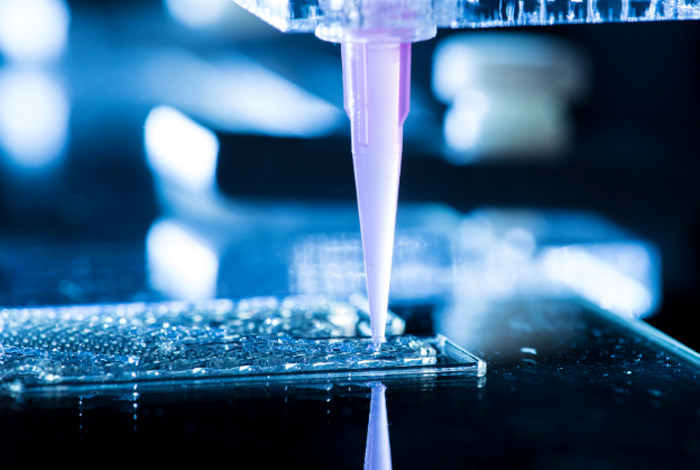 Municipal networks save money, which can be reinvested in local economies: 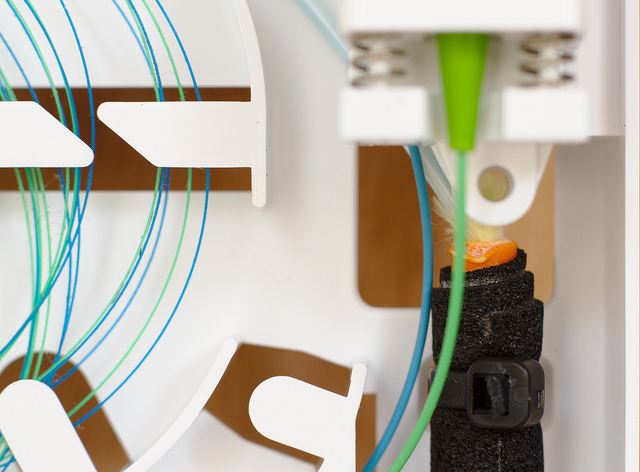 "The message to policymakers is clear: If you want to increase economic growth, focus on broadband." - Robert Pepper, Vice President of Global Technology Policy at Cisco

Video and audio resources on economic development and municipal networks:

"Having the infrastructure in place around technology, as well as the asset of this really historic and charming downtown, is a really interesting intersection and I think a lot of people are drawn to that." - Kimberly Van Dyk, Director of Planning and Community Revitalization of Wilson, North Carolina