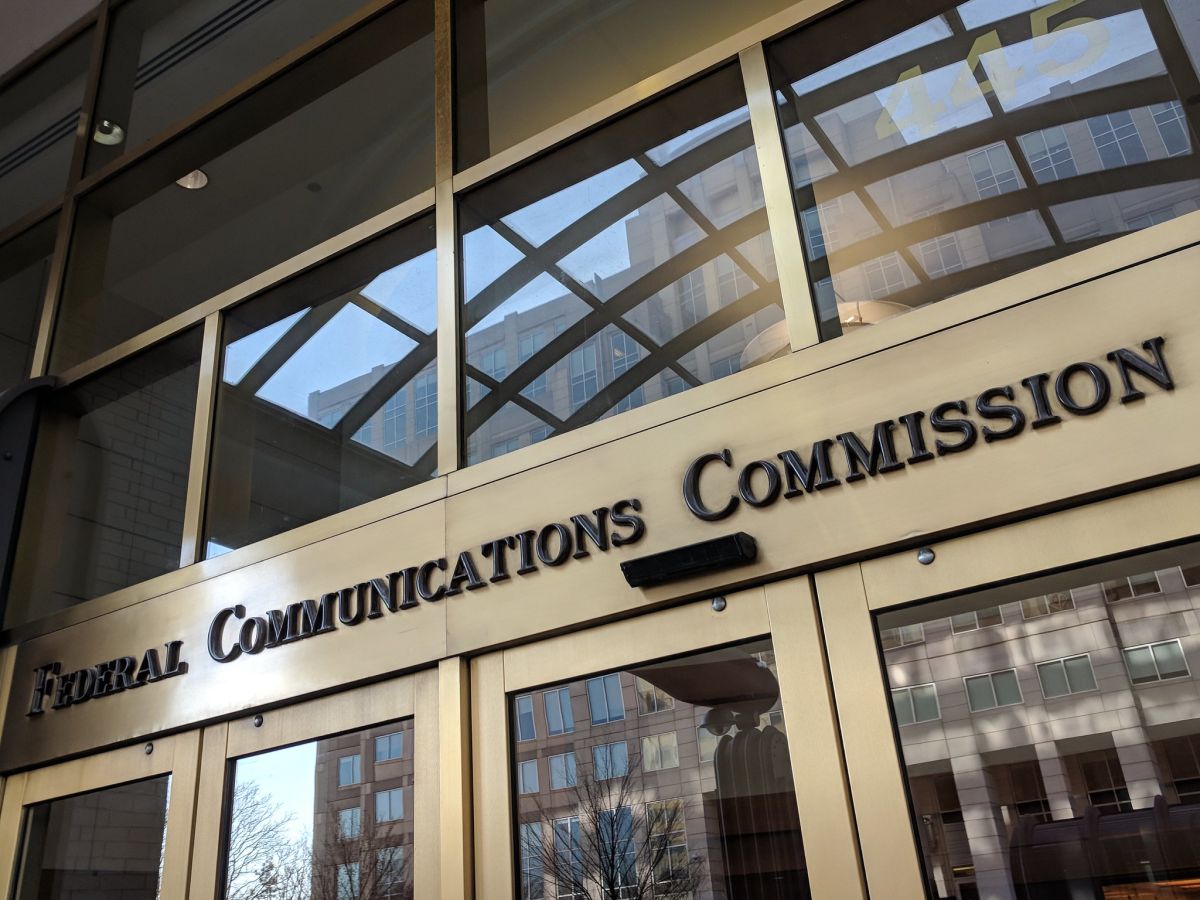 In a release today, the Federal Communications Commission (FCC) announced it was voiding applications by two of the biggest Rural Digital Opportunity Fund (RDOF) bidders from December 2020. This includes more than $885 million for Low-Earth Orbit (LEO) provider Starlink and more than $1.3 billion for LTD Broadband, Inc.

LTD’s original winning bids are spread across 15 states, but there has been speculation brewing since late last year from industry experts as to if funds would be released at all. We’ve seen 12 releases from the FCC since late winter authorizing funds for most of the winning bidders (from the monopoly providers to consortia of rural electric cooperatives), which we’ve collected in our Rural Digital Opportunity Fund Dashboard here. Conversely, there has been relatively little conversation about why Starlink had not yet received any of its winning bids.

Skepticism about Speed, Deployment and Cost

The FCC’s decision to revoke the winning bids for Starlink seem to be based on the (laudable) premise that when public funds go to providers to ease the capital costs of bringing service to high-cost areas, policymakers and regulators should consider the long-term digital equity implications for ISPs with baseline service tiers. Doug Dawson of CCG Consulting just wrote about this two weeks ago, asking whether “an agency that awards grants or other broadband subsidies [should] somehow insist that broadband rates are somehow tied to market rates.” It seems from the FCC’s announcement that the answer is yes, with Chairwoman Rosenworcel saying that:

Starlink’s technology has real promise. But the question before us was whether to publicly subsidize its still developing technology for  consumer broadband - which requires that users purchase a $600 dish - with nearly $900 million in universal service funds until 2032.

In the last six months, Starlink has announced price increases both for its household-facing hardware and for monthly service. In addition, the announcement cites declining speeds on Starlink’s network over the last half-year; in particular, the FCC writes, the inability of current subscribers to get 20 Megabits per second (Mbps) on the upload side has convinced the commission the ISP won’t be able to make good on the speed requirements it committed to in its bids.

While Starlink’s rejected application thus seems to flow from basic digital equity goals stemming from the prices it charges for its hardware, LTD’s universal default is justified on the grounds that the FCC fundamentally doesn’t believe it has the capability to meet the massive bids it made.

Although LTD was a relatively small fixed wireless provider before the auction, it was the largest winning bidder in the auction, submitting winning bids in 15 states. Subsequently, it failed to timely receive eligible telecommunications carrier status in seven states, rendering it ineligible in those states for support. Ultimately, the FCC review concluded that LTD was not reasonably capable of deploying a network of the scope, scale, and size required by LTD’s extensive winning bids.

We’re still running the numbers, but before today about 55 percent of the $9.2 billion awarded in the auction has been released. The newest announcement disburses funds for a few thousand additional locations that will receive support over the next ten years.

We must put scarce universal service dollars to their best possible use as we move into a digital future that demands ever more powerful and faster networks. We cannot afford to subsidize ventures that are not delivering the promised speeds or are not likely to meet program requirements.

Stay up-to-date on RDOF releases via our dashboard, here.