Knoxville Knocking on Door to be Tennessee’s Next Gig City 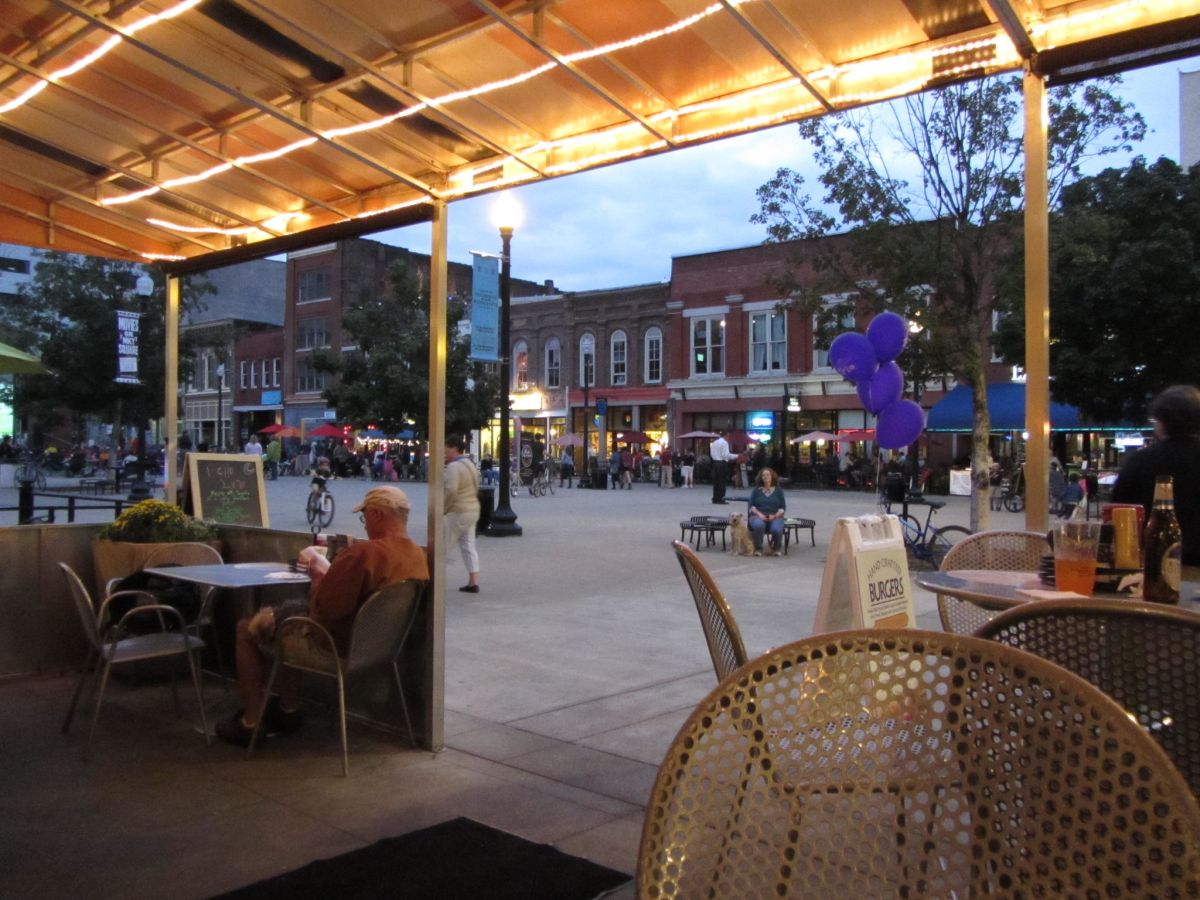 Although Tennessee is one of 19 states in the nation with laws that limit municipal broadband networks, it is also home to several of the nation’s premier municipal Fiber-to-the-Home (FTTH) networks, including EPB Fiber, a division of Chattanooga’s city-owned electric and telecommunications utility.

In the Volunteer State, municipal electric providers are restricted from offering Internet service on fiber networks beyond their service areas. But now, Knoxville, a city of approximately 187,000 residents and the home of the University of Tennessee, is aiming to get on the community fiber track and become the state’s next gig city.

Earlier this month, the Knoxville Utilities Board (KUB) Board of Commissioners approved a business plan that, if approved, will set the utility on a path to bring high-speed Internet connectivity to its more than 468,000 customers spread out across Knoxville, Knox County, and small parts of seven neighboring counties.

The plan has been sent off to the Tennessee State Comptroller office for review, one of the initial steps in the process to bring triple-play services (Internet, phone and TV) to its broadband-hungry customers.

A Need for Speed

As reported by WBIR 10News, a KUB survey found that about 60% of their users have only one option for Internet service, while 50% said they would switch from their current Internet Service Provider (ISP) to KUB’s fiber network when, and if, it is built and lit up for service.

KUB is in the process of deploying 300 miles of fiber to connect the utility’s electric substations, part of its meter modernization program that uses a combination of wireless and fiber technologies to improve its electric distribution system. That work is expected to be completed by 2026. However, KUB is also building excess capacity in its fiber network that can serve as the backbone for FTTH services.

If the plan moves forward, KUB officials say they could start building the FTTH network as early as 2022, although the plan would take seven years to cover the utility’s entire 688 square-mile service area.

Rumblings for better Internet access in Knoxville go back nearly a decade, when downtown residents and businesses began making a public fuss in 2013 about the second-rate service being offered by a patchwork of AT&T DSL, Comcast, and small Internet Service Providers (ISPs).

At the time, city leaders were reluctant to wade into the broadband arena, instead hoping the incumbent providers would improve service. “I don’t think we missed any economic (development) activities,” Rick Emmett, Knoxville’s longtime Downtown Coordinator, said at the time.

But, as thousands of communities across the country have come to learn, waiting on the big monopolies to invest in quality broadband infrastructure and improve service and prices is a game that never seems to end as residents get left in the digital dust and companies with a need for robust and reliable telecommunications infrastructure look elsewhere.

The Knoxville-based Claris Networks, a cloud-based IT provider, for example, focused its expansion moves in Chattanooga instead of Knoxville because Chattanooga had a fiber network and Knoxville did not.

“Connectivity for us is about eight to 10 times cheaper in Chattanooga than it is in Knoxville and other cities,” said Dan Thompson, manager of advanced infrastructure service and product development for Claris. “We see a great potential for growth in Chattanooga.”

Changes in the Digital Landscape In the months following Kincannon’s victory, the pandemic swept across the nation, leading to a seismic shift in the perception of the significance of broadband and the public’s faltering faith in big telcos and cable companies’ ability to deliver on long-made promises.

Jamie Davis, KUB’s director of grid modernization, told WUOT, “Historically, our position is that (building a FTTH network is) probably not the thing for KUB to do.” However, because “the landscape has changed dramatically,” with other electric utilities across the country demonstrating how to do it successfully, “broadband is starting to look more like a public utility.”

David Buchanan, founder of the citizen group KnoxFI – which began pushing for a municipal broadband network in 2014 – is one KUB customer happy to see progress is being made.

“Internet [access] is so important, especially now when you’ve got a bunch of kids working on school from home,” Buchanan told WUOT. “A lot of times the companies have a monopoly, and a backlog on ‘affordable’ Internet [access]. And anyone who’s ever dealt with one of those companies knows you’re just a small speck of dust to them.”

The Tennessee State Comptroller has 60 days to review KUB’s business plan. We will continue to follow KUB’s pursuit of building out a FTTH network and whether the days of Knoxville-area residents being a “small speck of dust” to ISPs are coming to a high-speed end.