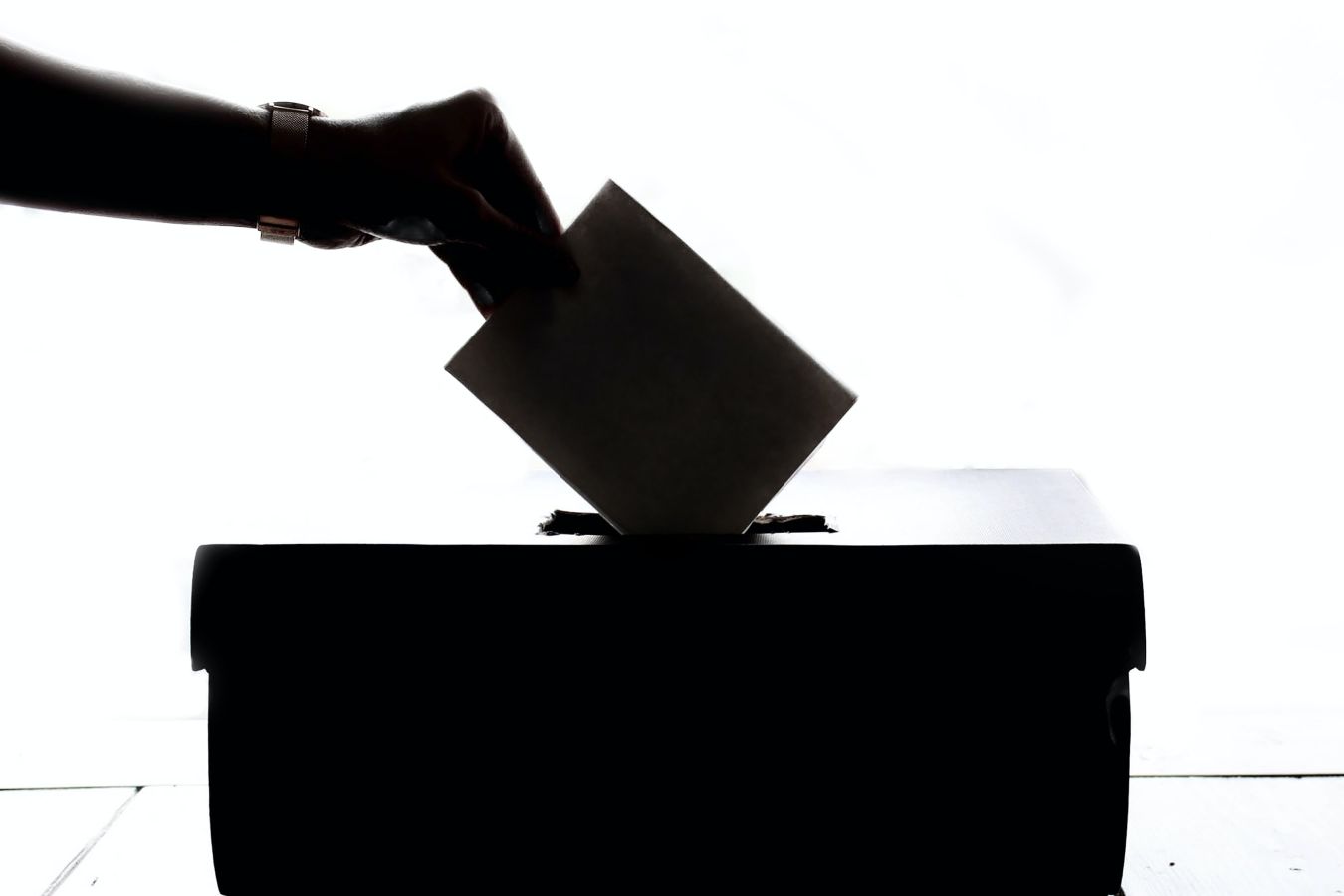 In the fall of 2019, when the Kaysville City Council was poised to move forward on a $26 million, 30-year bond to build a municipal-owned fiber optic network, the COVID-19 pandemic had not yet turned life upside down.

Although city officials and advisors had spent 18 months thoroughly exploring options in a planning process City Councilwoman Michelle Barber called “one of the most vetted and open projects that we’ve worked on,” a group known as the Coalition for Responsible Kaysville Fiber created enough pushback to convince the City Council to shelve the plan and defer to a citizen-led ballot initiative.

On Tuesday, Nov. 3, Kaysville voters, in this city of approximately 32,000, will not only cast their ballots in the Presidential election, they will also be asked if they want the city to move forward with Kaysville Fiber. If the ballot initiative passes, it will allow the city to deploy a Fiber-To-The-Home (FTTH) network.

Currently, Comcast and CenturyLink are the Internet Service Providers (ISP) for most of Kaysville with some areas near the city relying on satellite Internet access. As has been the case in hundreds of communities across the nation that have built out fiber networks, Kaysville city leaders are looking to build a “last mile” fiber network to lower prices and improve services by creating an environment for increased competition.

Proponents are hoping the new “normal” in the face of the on-going pandemic — with the massive rise in virtual classrooms, remote work from home, telemedicine, and online commerce — will help voters see Kaysville Fiber as necessary infrastructure.

“I personally had residents who previously were either unsure of the project or were opposed, which is fine, now they said, ‘Oh I see what you guys were getting at. This is essential,’” City Councilwoman Barber told the Salt Lake Tribune earlier this month. “It’s not fair that some of us can function in the city and some of us can’t. COVID-19 has been a really poignant case study.”

According to an October 2019 survey, approximately 2,900 households indicated they would sign up for Kaysville Fiber. For the project to be financially self-sustaining, it would require an additional 600 homes to subscribe — out of more than the 6,000 that either did not respond or did not express interest in subscribing.

When it comes to which parts of the city will get connected first, planners have divided Kaysville into neighborhood zones. Each zone is between 20 and 100 homes. Interested residents can sign up for the waitlist, which keeps track of interest and ranks each zone, or “Fiberhood.” All zones are listed on the Kaysville Fiber homepage ranked in order of the percentage of homes on the waitlist, which will help determine what neighborhoods get connected first.

Should the initiative win at the ballot box, the plan is to deploy an open access model, which will allow multiple Internet access companies to offer services through the fiber optic infrastructure owned by the community. Only those who subscribe to the service will be billed. There would be no connection fee or upfront costs to subscribers who will be able to choose from a range of speeds with a $40 monthly bill for a 25/3 Mbps connection on the low end up to a symmetrical 10 Gbps connection for $240 per month:

After the bond is paid off, the prices drop between $15 and $22 per tier, which will save users money.

Prospects in the Face of Opposition

Earlier this week, City Council member Andre Lortz, who is in favor of moving forward with Kaysville Fiber, said a year ago, he “spoke with lots of people who were against it. Now, I would say about 70 percent of the people I speak with are in favor.” In the days leading up to the election, Jordan Stephenson, co-founder of Citizens for Kaysville Fiber, said “I think everyone agrees [Internet access] is essential — even more so because of the pandemic,” adding that he felt optimistic Kaysville voters will approve the ballot initiative on Election Day.

Lortz agreed with that assessment, despite the opposition from the Utah Taxpayers Association, who last November elected Jennifer Somers, Director of Government Affairs for CenturyLink, as chair of the Association’s Board of Directors.

Recently, Lortz said, the Utah Taxpayers Association sent out mailers to city residents in opposition to Kaysville Fiber and also handed out 500 yard signs urging citizens to vote “no.”

Historically, Kaysville has a 90 percent voter turn-out rate during Presidential elections and will need one “yes” vote more than 50 percent (50.1%) for the ballot initiative to pass.

If it passes, Lortz said, the city has contracts ready to be signed with Corning to do the installation and Connext, a local family-owned company, to handle operations and maintenance. Corning, he added, has already done the preliminary design work.

“If it passes, we could begin construction by March 2021 and have the entire network built in 12 to 18 months,” Lortz said, noting that the city could begin connecting homes to the network as early as next summer, running fiber to the homes at a pace of about 40 homes per week, or 2,000 a year.

Planners anticipate it will take about two to three years before every household that wants a fiber connection in Kaysville will have one. Proponents have anticipated a range of scenarios for how long the debt would take to pay off at a 2.35% interest rate based on different take rates (13-30 years). Kaysville is not the only community with a municipal broadband initiative on the ballot.

In Denver, ballot question 2H asks voters if they approve of the city opting out of the 2005 state law SB 152 and be granted “the authority but not [the] obligation to provide high-speed Internet.” Two other Colorado communities — Berthoud and Englewood — will also consider similar ballot questions.

The law was intended to restrict communities from building and managing their own broadband networks but does allow for municipalities to opt-out. In the 15 years since the law was passed, more than 140 Colorado communities have opted out with networks like Longmont’s NextLight as an example of a municipal Fiber-to-the-Home (FTTH) success story. Glenwood Springs, the first Colorado community to opt out, is in the process of extending its own FTTH network citywide. For more about SB 152, listen to Episode 415 of the Community Broadband Bits Podcast.

Meanwhile, in Chicago, voters will consider a non-binding referendum question: "Should the city of Chicago act to ensure that all the city's community areas have access to broadband Internet?"

Chicagoans will vote on that question on the heels of the roll out of “Chicago Connected,” a new initiative to bring high-speed Internet service to 100,000 households that do not have reliable access within the nation’s third-largest school district.

Elsewhere, in Lucas, Texas voters will take up Proposition B, which asks voters to approve the issuance of $19.1 million worth of bonds to fund “a fiber optic cable utility system to provide broadband internet service.”

In making the case in favor of Proposition B, the citizen group Fiber 4 Lucas explains why pursuing a fiber network makes better sense for the city than fixed wireless, 5G, or satellite: “wireless technologies all suffer from radio interference, degradation in inclement weather, and limited capacity. Although they continue to improve, they will never be an acceptable substitute for a quality wired connection.”

Update: The Chicago and Denver ballot measures passed overwhelmingly, while Kaysville's was narrowly defeated. The Lucas measure saw defeat by a wider margin.