The Future of Community Networks and Fixed Wireless | Episode 53 of the Connect This! Show 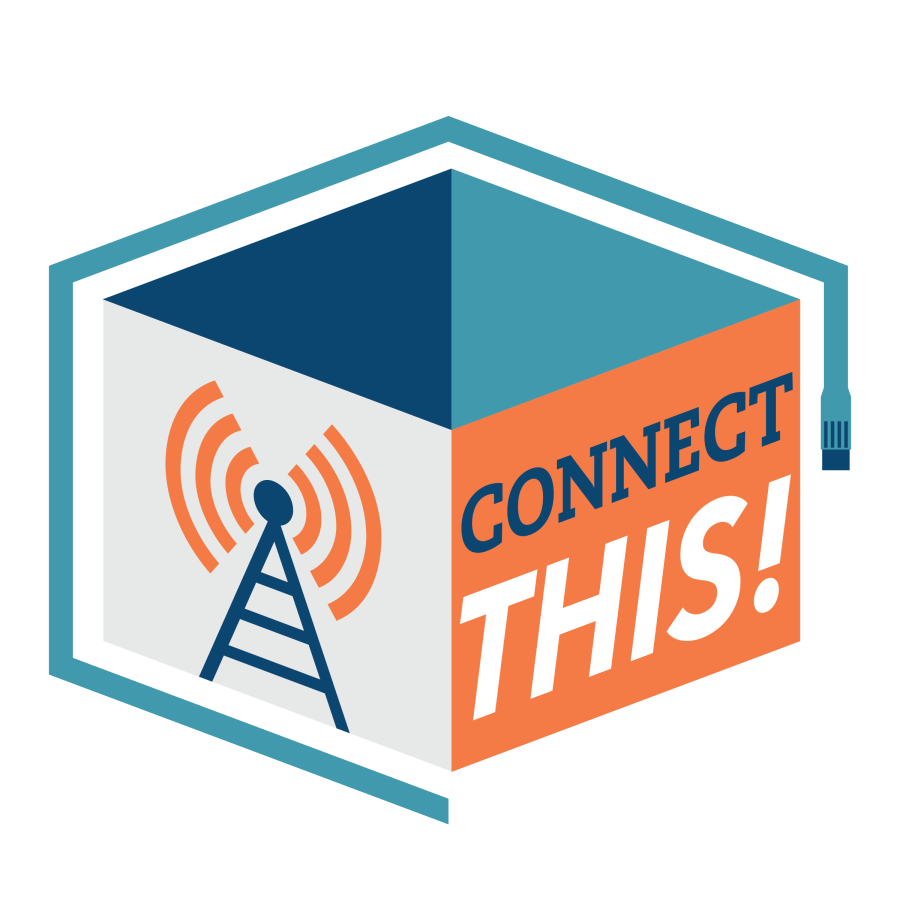 Join us live on Friday, September 16, at 1pm ET for the latest episode of the Connect This! Show. Co-hosts Christopher Mitchell (ILSR) and Travis Carter (USI Fiber) will be joined by Deborah Simpier (Co-founder at Althea Networks, Sommelier Finance, and Gravity Bridge) and Sascha Meinrath (Palmer Chair in Telecommunications at Penn State University, Founder of X-Lab). They'll discuss the advantages of different wireless deployments (LTE vs. licensed spectrum vs. unlicensed spectrum) as compared to fiber, the present and future of distributed, member-owned networks, and more.

Email us at broadband@muninetworks.org with feedback and ideas for the show.