Fiber for All the Kingdom’s Residents: A Promising Model for Connecting Rural Vermont 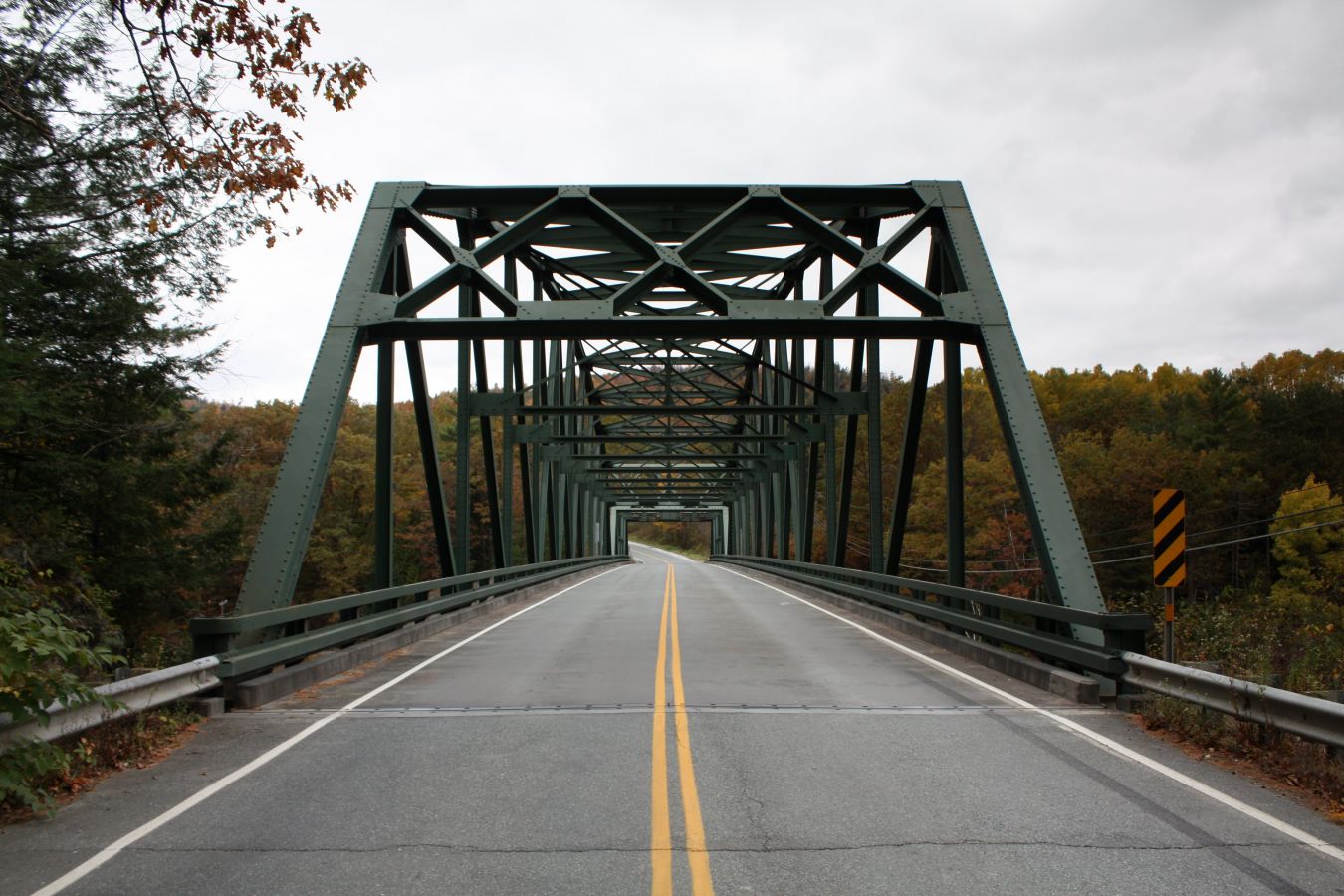 Internet connectivity in Vermont’s Northeast Kingdom is, well, downright medieval by modern telecommunication standards. With the exception of a handful of homes in the more densely populated communities of St. Johnsbury and Newport, the only choice for most folks living in the rural environs of the Northeast Kingdom is between DSL and satellite.

That’s all changing now thanks to one of the state’s nascent Communication Union Districts (CUD), enabled by a 2015 Vermont law that allows two or more towns to join together as a municipal entity to build communication infrastructure. These local governmental bodies were formed to help the state reach its goal of having universal access to broadband by 2024.

In the Realm of Broadband, Fiber is King

Formed in March of 2020, the NEK CUD has already raised $743,000 through a variety of grant programs, and, over the past year, has forged a partnership with Kingdom Fiber using COVID-relief funding to connect nearly 100 homes in the towns of Albany, Craftsbury, Greensboro, Hardwick, and Irasburg.

Now, the NEK CUD, known as NEK Community Broadband, has taken another major step on the path to bringing fiber connectivity to all residents and businesses in the 55 towns that comprise the district. Last week, the NEK CUD approved a $120 million business plan that will deploy about 2,800 miles of fiber across the region, passing 33,000 premises, according to NEK Community Broadband Chairman Evan Carlson.

“It’s mostly DSL here with 49 percent of addresses (in the Northeast Kingdom) not having access to anything 25/3 Mbps (Megabits per second) or above,” Carlson told us in a recent interview.

“I had HughesNet at one point and I was paying $150 a month. But now I have StarLink. It’s not perfect but…,” Carlson began to say, as his connection froze for about 10 seconds.

The expensive and unreliable connectivity Carlson and his fellow NEK residents have had to deal with will change drastically once the Fiber-to-the-Home (FTTH) network construction gets underway later this year. With Request for Proposals soliciting construction and Internet Service Provider (ISP) bids due by June 18, Carlson said he expects NEK Community Broadband will be ready to offer services to its first subscribers by the end of the year (barring any construction or supply chain delays) with the full build out estimated to take about seven years to complete.

Because an ISP has not yet been selected, prices have not been set. But, Carlson said, the goal is to offer 100 Mbps symmetrical connections as the base service up to a symmetrical gig speed connection at a price far less than the $150 per month HughesNet charges.

A web developer and resident of Sutton in Caledonia County, Carlson said the northeast part of Vermont is a lovely place to live, even if it is the “most rural, economically deprived region of the state.” In 2000, the region was officially deemed a Rural Economic Area Partnership (REAP) Zone, “a designation bestowed on only four regions nationwide by (the) USDA Rural Development” office, which gives REAP Zones access to dedicated federal grants. Besides the NEK REAP Zone, there are three other active REAP Zones in the nation: one in North Dakota and two in New York.

“I grew up here, went to school in Boston, lived in Denver and New York City for a while, and then moved back to the woods in 2015. I ended up back here because I was doing consulting work and could work from anywhere. But it’s impossible to work remotely with bad Internet connectivity,” he said, explaining why broadband infrastructure is the key to economic development for any community in an interconnected world.

When he signed the bill, Gov. Scott hailed the legislation, noting how “expanding access to broadband is critical in a 21st Century economy, and after more than a year in a pandemic that required us to be in our homes and online more than ever, that fact has never been more apparent.”

“This is essential to helping our rural communities thrive and attracting and retaining more workers,” he said. “The bill helps us work towards these goals by establishing programs to connect unserved and underserved homes and businesses to high-speed broadband service, working in partnership with communications union districts (CUDs).”

Carlson said the NEK CUD is banking on that money to fund the initial network construction costs.

“We expect to be eligible for up to $40 million,” he said, adding that the plan is to use initial grant funding to first “focus on areas that will generate consistent revenue so we can go to the bond market after we run out of grant money.”

If for some unforeseen reason the NEK CUD isn’t awarded the grant money through the H.360 program, “then we go back to a much slower timeline of 10 years and bootstrap with grants until we build enough of an asset base to go to the bond market,” Carlson said.

Either way, it’s full steam ahead for NEK Community Broadband.

Carlson said the business plan is aiming for a 36 percent take rate. And if a recent profile of Northeast Kingdom residents recently published by The North Star Monthly is any indication, surpassing that take rate may very well be in the cards as residents of the region are hungry for broadband.

Jeremy and Kacey Dean left their jobs in Washington D.C. with their daughters in tow to plant new roots in the Northeast Kingdom in search of a simpler way of life in a post-pandemic world. Because of the pandemic they bought their house sight-unseen, but when they moved to Waterford in Caledonia County earlier this month, “they discovered a common problem for houses in the Northeast Kingdom: slow Internet service.”

And then there’s another potential NEK Community Broadband subscriber, Samantha Green, who now works remotely from her home in Danville. Green recently moved back into town from Jersey City, N.J. to help care for her ailing mother, explaining to The North Star Monthly just how central broadband access is to her and her family.

“Living on the farm in North Danville, one of my mom’s great frustrations was that she had no Internet service other than dial up,” she said.

Right now, a number of Northeast Kingdom residents who rely on broadband, including the Dean family, are StarLink customers. However, Carlson suspects, many will take the leap and ditch their spotty satellite service for a reliable, high-speed fiber connection once NEK Community Broadband plants its flag inside the Kingdom.