Documentary Do Not Pass Go: The Battle for Broadband, Now Free to Watch 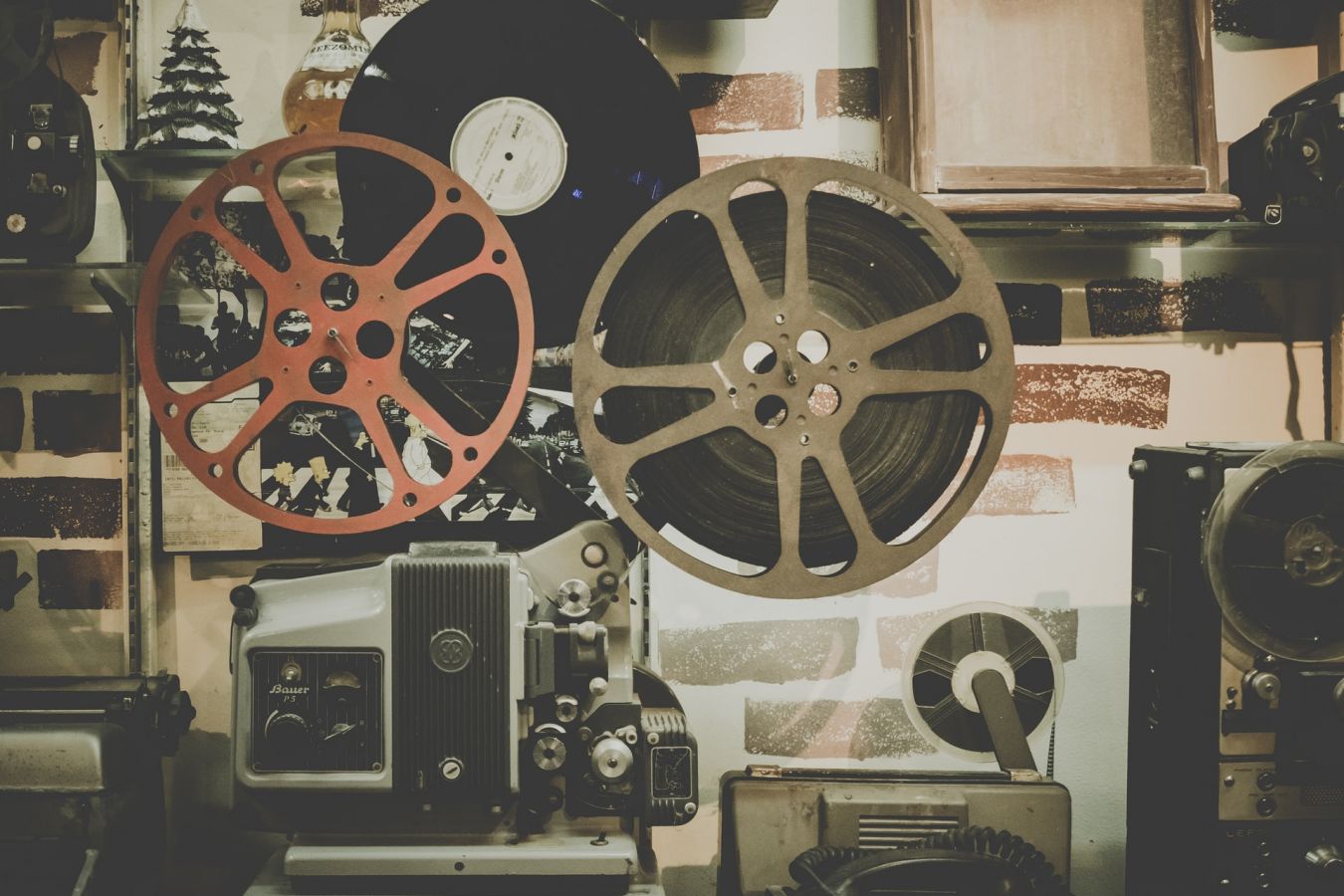 Newcomers to Cullen Hoback’s recent HBO blockbuster documentary on the QAnon conspiracy are in for a treat. Four years ago, the filmmaker released a documentary on broadband access in North Carolina, and how huge ISPs have employed lobbyists to ghostwrite state laws to protect their monopoly territory and extract community wealth at the expense of fast, affordable Internet access delivered via publicly owned and operated networks.

Free for the first time on Vimeo, Do Not Pass Go: The Battle for Broadband charts the consequences of this phenomenon - present in 17 states across the country - for one small town called Pinetops (pop. 1,300), situated 50 miles east of Raleigh.

Hoback’s film shows the consequences of North Carolina’s 2011 state law (HB 129). HB 129 has successfully stymied the formation and expansion of municipally owned broadband networks over the state for the last decade, leaving hundreds of thousands of families stuck living with just one option (and oftentimes a poor one) for their home Internet access.

This was exactly the reality for Pinetops, until the nearby town of Wilson’s municipal network, Greenlight, brought affordable and future-proof service to the town. That is, before the cable lobby pounced and forced Wilson to stop sell its assets and stop offering service in that community. While Greenlight continues to provide fast, affordable service where it is able, but residents in other North Carolina communities aren't so lucky.

Despite these struggles, North Carolina still hasn’t been able to shake the influence of out-of-state firms in preventing local solutions to the broadband gap, even though it ranks 18th for access in the country. No municipal networks in the state have been established since the 2011 law, and the few existing ones (like Wilson and Salisbury) have been largely prevented from expanding.

Do Not Pass Go tells a story that is inherently local, but by no means unique to the Tarheel State. Huge ISPs are following the same playbook all over the nation to stifle competition by preempting local authority and preventing the establishment of municipal and other publicly owned broadband networks.

While North Carolina’s law remains in place, progress has been made elsewhere. Arkansas passed SB 74 in February, which removed almost all barriers to municipal broadband in the state. Washington just did the same, removing the barriers preventing the state’s Public Utility Districts from offering retail service to residential and business subscribers across their territory, marking another big win. Whether the remaining 17 state legislatures still perpetuating barriers to municipal broadband will follow suit remains to be seen.

Watch Do Not Pass Go here, or below.

Do Not Pass Go from Hyrax Films on Vimeo.

For more on the history of HB 129 and the consequences for North Carolinians, listen to the two-part podcast series below.