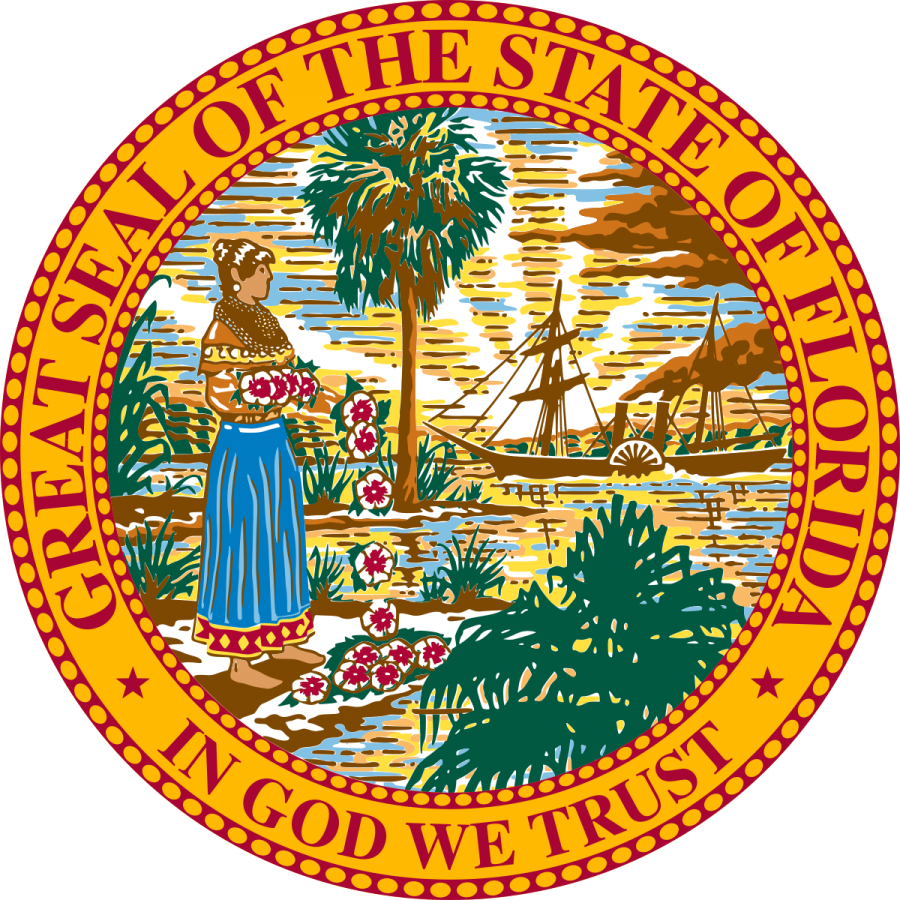 A pair of bills making the rounds through Florida’s state legislature are an attack on the state’s urban municipal electric utility ratepayers to the financial benefit of big cable monopolies, under the guise of expanding rural broadband.

H.B. 1239 and S.B. 1592 read like regulatory wishlists for Florida’s big Internet service providers. Word around the capitol is that the bills are heavily influenced by Charter Spectrum, the major incumbent cable Internet provider in the region (insiders also noted in an interview that it was sponsored by the Florida Internet and Television Association, of which Charter and Comcast are members).

H.B. 1239/S.B. 1592 would require municipal electric utilities to provide private companies with access to their poles at a capped rate, though the cost of attaching new telecommunications infrastructure differs based on size, shape, and weight. Florida’s municipal electric utilities, and their ratepayers, would be burdened with any additional costs that surpass the capped rate.

The bills would further require electric utilities to reengineer utility poles to accommodate broadband providers’ attachment requests within 90 days of receiving them. In some instances, municipal electric utilities would be forced to cover the full costs of pole replacements, rather than the new attacher.

At ILSR, we are concerned that make-ready policies do discourage competition and we have encouraged streamlined access and consistent, fair rates to ensure Internet service providers can pursue efficient deployment. However, this bill would force electric ratepayers, including residents and local businesses, to shoulder more of the burden for private firms like Charter Spectrum and AT&T with the latter avoiding paying their fair share of attachment costs.

H.B. 1239/S.B. 1592 are moving quickly through Florida’s House and Senate, with each having three committees of reference under their belt. As Florida’s legislature wraps up the fourth week of a 60-day session, many are fearful some version of the bills will pass before it’s set to adjourn April 30.

H.B. 1239 and S.B. 1592 employ an argument that large, for-profit ISPs have long used as an excuse to avoid venturing into rural America: that fees charged by public power systems and electric cooperatives to attach network infrastructure to power poles are too high. The bills assert that lower pole attachment fees statewide would attract private investment to Florida’s underserved communities. This is in spite of the fact that a recent white paper by NRECA finds that is not the case. Offers by co-ops to forgo pole attachment fees in exchange for ISPs delivering broadband access have been largely ignored.

H.B. 1239’s and S.B. 1592’s exclusion of Florida’s other pole owners is an indication of the bills’ true intent: to shift make-ready costs on utility pole attachments from incumbent ISPs to electric ratepayers in the highly populated regions of Florida that they already serve.

The five counties with the lowest broadband connectivity in Florida are: Dixie, Bradford, Gilchrist, Holmes and Jefferson, none of which have municipal electric utilities within their boundaries.

The simple fact is that if one had to pick whether to focus policy changes on areas within or outside of municipal electric territories, the far greater need for broadband investment is outside of them.

The boldness of H.B. 1239 and S.B. 1592 are surprising to even some of the most well-versed in electric utility lobbying. Florida Municipal Electric Association Executive Director Amy Zubaly called the bills “an overreach and appalling.”

She was most shocked by a tax exemption the legislation as proposed that would exempt private telecommunications and cable companies from being taxed on the majority of equipment they purchase, down to office supplies. This would “create a huge financial windfall for private companies at the expense of all Florida taxpayers, including municipal electric utility customers,” Zubaly said. (S.B. 1592 was amended to partially remove egregious tax exemptions by the State Senate Finance and Tax Committee on March 30.)

Sean Stokes of the law firm Keller and Heckman was similarly astounded to hear the legislation would permit current attachers to cancel existing pole attachment agreements. In an interview he said the bills would also negate local policies by stripping utilities of their rights to prohibit broadband providers from using boxing techniques, extension arms, temporary attachments and other attachment techniques [pdf] allowed by the National Electrical Safety Code.

Stokes argued that there is no precedent for this, noting that the Federal Communications Commission has already considered and rejected many of these ideas. “The FCC allows a utility to require compliance with the utility’s engineering practices as long as they are applied in a non-discriminatory manner,” said Stokes. “If the utility does not allow the use of attachment techniques, such as boxing, by anyone, including the utility itself, then that is a permissible limitation.”

The implications of this bill are severe - from public safety to shifting costs from a profitable cable monopolies to electric ratepayers without any commitment to ensure new investment in broadband Internet access to anyone.