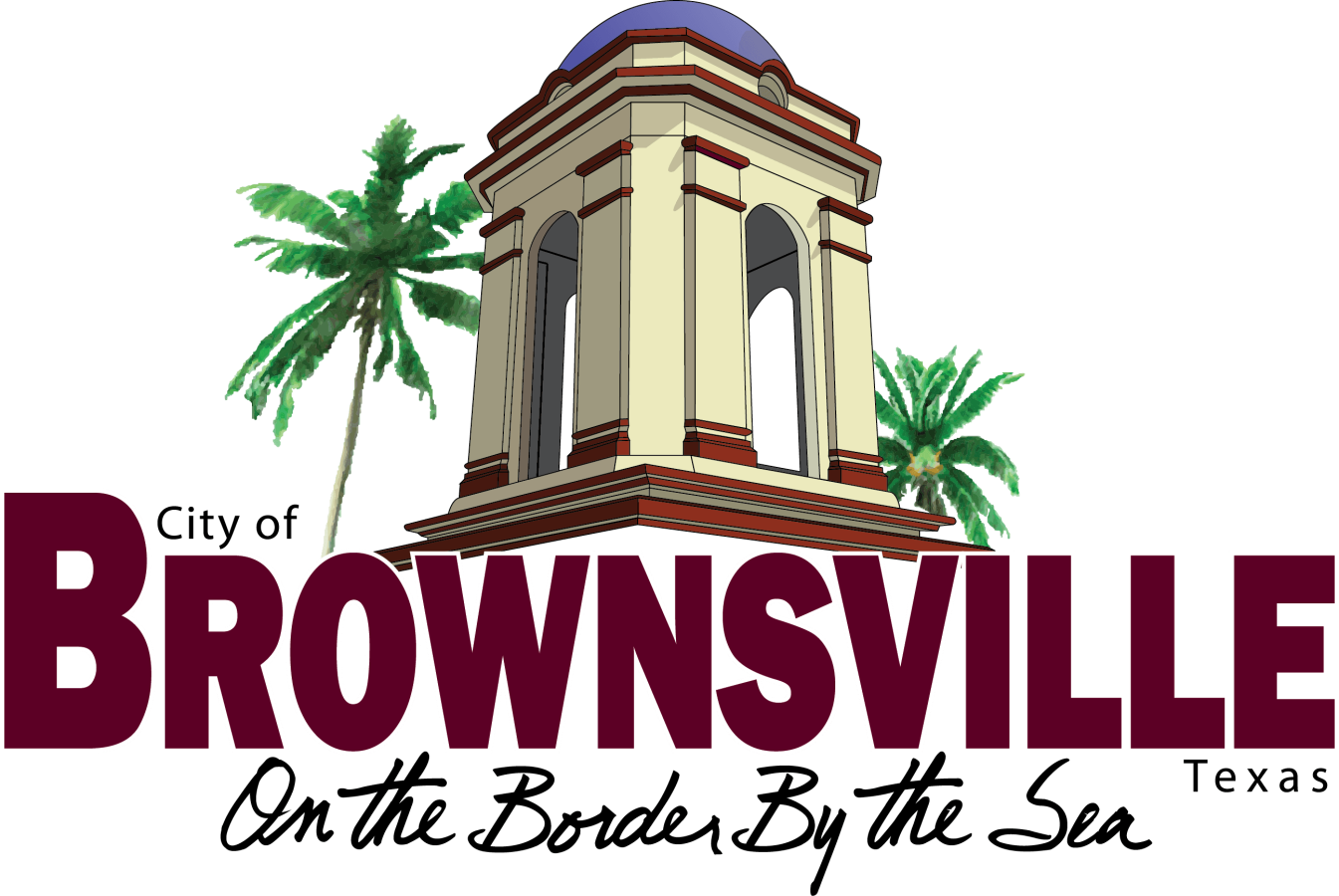 Brownsville recently took a Texas-sized step toward the creation of better broadband options for its residents and businesses, as city commissioners voted in late July to enter into a public-private partnership to build a city wide fiber network known as BTX Fiber.

As reported by The Brownsville Herald:

At a Wednesday morning ceremony in city commission chambers, Brownsville Mayor Trey Mendez and Brownsville Public Utilities Board CEO and General Manager John Bruciak signed an agreement with Brian Snider, CEO of Lit Communities, that will allow the fiber infrastructure to be completely built out.

The city commission at its July 19 regular meeting approved the public-private partnership between the city, LIT Texas LLC and its subsidiary BTX Fiber, “for the construction, operations and maintenance of city-wide broadband infrastructure, including but not limited to incorporation and approval of a Right of Way and Encroachment Agreement; Engineering, Procurement and Construction Contract; and Middle Mile Connection Agreement and Grant of Indefeasible Rights of Use Agreement.

Wake up call for Brownsville

From the outside it may seem like an overnight success. But, like most stories, the planning started years ago.

Brownsville is located on the Gulf Coast of South Texas and has a population of more than 186,000 people. It also has the distinction of being on the National Digital Inclusion Alliance’s “Worst Connected Cities List” of 2014, 2015, 2018 and 2019, even though the city is served by  AT&T, Spectrum, and T-Mobile Home Internet.

When Trey Mendez was elected Mayor of Brownsville in 2019, he knew that access to broadband needed to be a priority; COVID accelerated the need and also offered communities a boost with American Rescue Plan Act (ARPA) funding. Of the estimated $90 million it will cost to build the network, nearly $20 million will come from the city’s ARPA funds.

As they grappled with understanding the connectivity needs of city residents and businesses, in summer of 2020 the city hired Lit Communities to conduct a community broadband survey they called Bring Better Broadband to Brownsville. Survey results indicated that of the approximately 1,475 respondents 93 percent would be likely to sign up for enhanced broadband services if made available.

With that groundwork laid, the City Commission voted on July 19 to approve the Fiber Coordination Agreement that was presented at that meeting. The vote authorized the city to invest $19.5 million of its Rescue Plan funds to build an open access middle mile network. That network will connect government buildings and serve as the backbone for a fiber-to-home (FTTH) network to city residents and businesses.

Lit will transfer ownership of the middle mile network to the city once construction of the middle mile is complete; the city will not have ownership of the last mile network. In lieu of right-of-way and right-of-use fees to the city to access the middle mile infrastructure, Lit will operate and maintain the network. Lit will also build capacity for an open access network to accommodate at least three service providers (BTX Fiber will be one of those providers). Additionally, Lit will maintain access to certain city buildings and agreed to provide affordable fiber services.

In fact, the city’s commitment to tackling the affordability challenge and securing a commitment from its partner to work with the federal Affordable Connectivity Program to subsidize subscriptions for income-eligible households, led to the city being honored with a national digital equity and accessibility award from the International Data Corporation.

For its part, Lit Communities will invest $70 million into the project. And once network construction is complete, every home and business in the community will have access to fiber service.

As is often the case whenever municipal broadband projects are proposed, detractors of the Brownsville project raised concerns about “overbuilding” – a notion swatted away by Rene Gonzalez, chief strategy officer with Lit Communities, who used the analogy of roads to illuminate the reality on the ground.

He noted how comparing a fiber network to the insufficient and older infrastructure that exists there now is like comparing traveling on a freshly paved and constructed highway to driving on dirt roads, which makes allegations of “overbuilding,” or the building of duplicative networks, misleading.

Brownsville can take particular pride in being able to use Rescue Plan funding for this project, as Mayor Trey Mendez and the city’s Director of Government and Community Affairs, Ramiro Gonzalez, were an instrumental part of a coalition that included ILSR and the National League of Cities in pushing the White House to fix potential problems with the rules on how communities could spend its State and Local Fiscal Recovery Funds (SLFRF) on broadband.